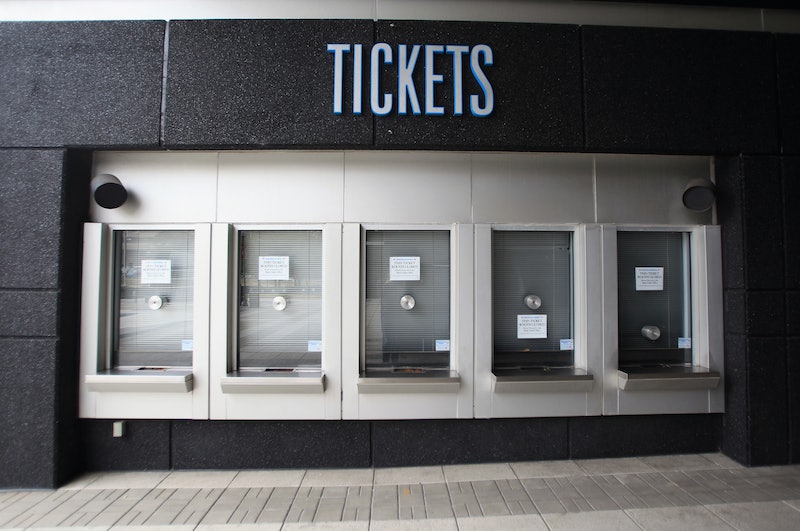 The Philadelphia Eagles will face off with the reigning Super Bowl champion New England Patriots on Sunday to determine which team takes home the glory. There's still time to plan a trip to see the action live at the U.S. Bank Stadium in Minneapolis, Minnesota, if you can snag a last-minute flight deal. Unfortunately, 2018 Super Bowl tickets aren't cheap.

Super Bowl LII tickets were forecasted to be the most expensive in history — though prices did drop after the Eagles beat the Minnesota Vikings in the NFC Championship game, eliminating the possibility of an NFL team competing in a Super Bowl at its home stadium for the first time. Even with the Vikings out of the running, the average resale ticket price is a cool $9,000, according to CNN.

Most tickets are sold through the NFL's "On Location Experiences" website, though. The cheapest tickets available through the site ring in at $3,005, and prices increase from there all the way to $9,975. There's also a VIP travel package that includes three nights at a nearby hotel, an upper-level ticket to the big game, and tickets to a pre-Super Bowl party; this package costs roughly $5,800 for a single person and $4,900 per person for two. (Of course, that doesn't include the cost of getting to Minneapolis in the first place...)

If you're still contemplating ordering tickets, there's good news — waiting until the last minute could actually pay off. Super Bowl ticket prices generally go down once the competing teams have been decided, and the same is true this year. The one recent exception was the 2015 Super Bowl, when prices surged the closer it got to the big game. As TIME's Brad Tuttle explained:

Large ticket brokers were blamed for the crazy surge in prices: Apparently, many of these brokers had agreed to sell tickets at a certain price before they actually had the tickets themselves. When the time came for the brokers to actually buy the tickets for their customers, the marketplace’s supply of tickets available was much lower, and the prices much higher, than the brokers had expected. The result was skyrocketing ticket prices at the last minute, as well as canceled orders in some cases.

Luckily, that doesn't seem to be the case this year. In fact, tickets have reached their lowest price the week leading up to the event the past two years.

Tickets are still pricey, but don't forget you're basically paying for a football game and a live concert.

Justin Timberlake is headlining the 2018 halftime show, with Pink singing the National Anthem before kickoff. Timberlake's Super Bowl performance is even more of a must-see than usual because of his 2004 halftime show with Janet Jackson that went awry. He's assured viewers a similar snafu won't happen this year, but it's certainly worth watching to find out.

If you'd rather watch the game from the comfort of your own couch — beer and hotdog in hand — you can stream it live on NBC this Sunday. Kickoff is scheduled for 6:30 p.m. ET.

The NFL has also already set up an email list for anyone interested in planning ahead for next year. You can sign up to receive updates on ticket sales for the 2019 Super Bowl in Atlanta, the 2020 Super Bowl in Miami, the 2021 Super Bowl in Tampa, and/or the 2022 Super Bowl in Los Angeles.