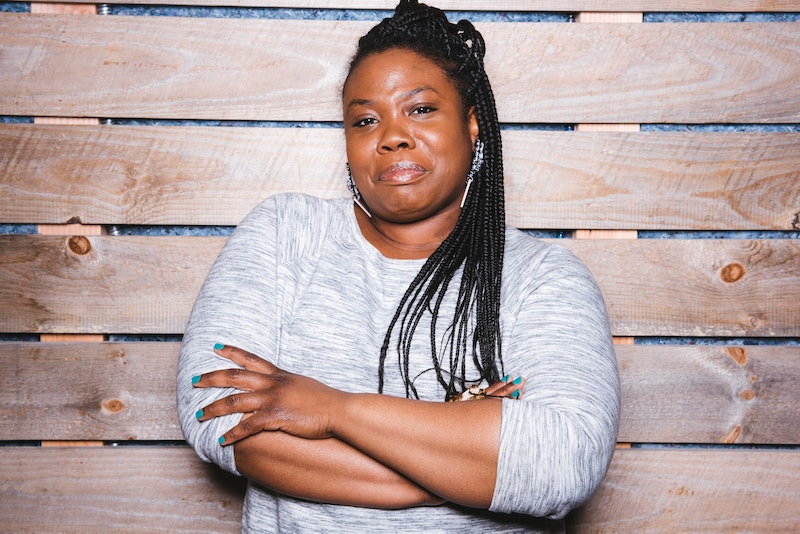 What do you get when you cross sexist jokes and perceptions of women? Normalized sexism, according to one study that found that, yes, sexist jokes normalize sexist behavior.

The 2016 study in the UK by the University of Surrey found that sexist jokes lead to male participants believing sexist behavior is okay. The series of three studies looked specifically at men’s magazines and the effects the hyper-masculine, woman-objectifying rhetoric had on participants. The researchers found a correlation between sexism and consumption of men’s magazines, specifically if a man showed ambivalent sexism, he was more likely to purchase these magazines.

Another component of the study examined the assumption that sexist jokes, in the context of men’s magazines, are seen as ironic by readers. The study found sexist jokes were not considered more humorous or more ironic regardless of whether they were presented in the context of a magazine, contradicting the notion that these kinds of jokes are “harmless fun.” The study’s lead researcher, Professor Peter Hegarty, said according to a press release, “These latest studies demonstrate how a concrete source of social influence can shape the expression of a prejudice that is generally considered unacceptable in an egalitarian society.”

Who’s Laughing With You?

It’s no secret that comedy is a white men’s club. From the lack of female representation in late night hosts to the idea that jokes told and written by women are “niche,” comedy as a whole is far from inclusive. Is it getting better? Yes. However, women in comedy perpetually have to justify their presence and answer the question that somehow won’t die: Are women funny?

Beyond having enough opportunities for female comedians, jokes glorifying misogyny are everywhere. They’re in movies, the news, your social feeds, and any family get-together with more than two uncles. Sexist jokes are commonplace, but they shouldn’t be seen as normal.

Good comedy doesn’t rely on punching down. Aside from sexist jokes being societally harmful, they’re just played out. Sorry bro, but you probably can’t tell me a sexist joke I haven’t already heard before.

How we talk about women and how we perceive stereotypically feminine things informs every part of our culture. From using “girly” as an insult to dismissing conversations glorifying sexual assault as “locker room talk,” the overt and subtle ways society perpetuates sexism are everywhere.

If you need proof that sexism is culturally normalized, it's living in the White House. The President of the United States has a history (and present and, likely, future) of misogyny. If representation matters when it comes to inclusivity of historically oppressed groups, who do you think see themselves in this administration?

What To Do About It

The final part of the UK study on men’s magazines shows some hope. When participants from were shown how the language used in these kinds of magazines was similar to that of convicted rapists, overall perception of the magazines and their legitimacy dropped. Essentially, when the sexism was called out as being hostile and harmful, the participants were more likely to reject the magazines.

So, next time someone tells you to “lighten up” at a sexist joke, feel free to hit them with the facts: Sexist jokes normalize sexism. Or you can just say this:

More like this
69 Great Gifts For Guys No Matter What Their Hobbies Are
By Teresa Newsome, Mia Mercado and Brittany Leitner
13 Gifts From Latina-Owned Businesses For Everyone On Your List
By Marilyn La Jeunesse
Here’s Your Daily Horoscope for December 7, 2022
By Mecca Woods
These 4 Zodiac Signs Will Breeze Through December's Full Cold Moon
By Brittany Beringer
Get Even More From Bustle — Sign Up For The Newsletter