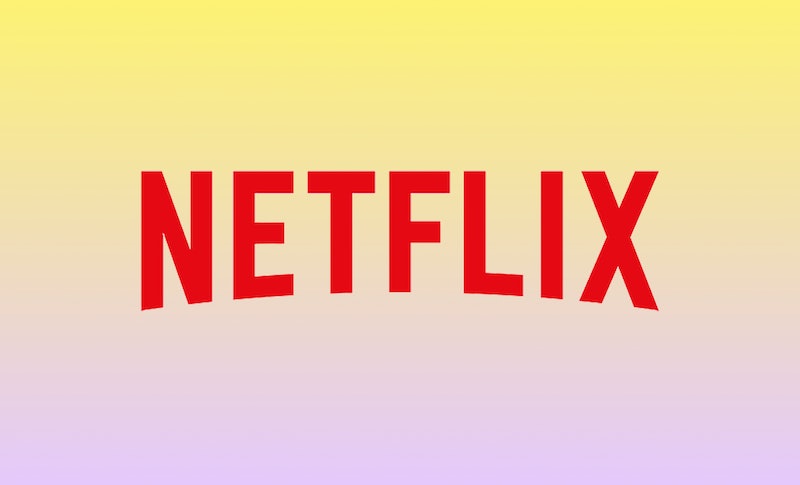 If you've ever spent the afternoon marathoning Netflix and thought, "I should try acting," then the streaming service is about to make your dreams come true. Netflix is officially casting its new movie, and they want viewers to try out. Here's how to audition for Netflix's new movie Tall Girl! As well as what exactly Tall Girl is. Per their official release:

The 2019 Netflix original live action comedy film Tall Girl captures that rite of passage by following a 16-year-old who must embrace what makes her different and be proud to stand out, not fit in.

Said 16-year-old is the lead character, Jodi, who "has to go above and beyond to survive high school," as she "[struggles] with the constant label of being her school’s tall girl". That's the role Netflix is casting for! Auditions are open now to girls worldwide — yes, all girls! — as long as they're between 13 and 21 years old, and stand at five-feet-ten-inches or taller. The best part is, you don't need to be a professional actor to apply. Just being someone who identifies as a girl and meets the height and age qualifications are all it takes!

If you're ready to audition, visit the Tall Girl casting website, and do it soon. Submissions close on November 21, and the movie starts shooting as early as January 2019, if that helps you plan your schedule.

The website TallGirlCasting breaks down the audition process in detail, but there are a few basics interested people need to know. Essentially, actors need to record an audition tape that includes a few key things. The first video is just a lightning-fast biography (name, height, age, where you're from). Next, and this is exciting, but you'll actually have to record yourself reading Jodi's actual lines from the movie. For real. The site has PDFs of scripts where you can learn them, and tons of tips for those who aren't used to auditioning for major Netflix movies.

The movie might not have its star yet, but it does have a director: Nzingha Stewart. Nzingha Stewart, an accomplished director best known for her work with Shondaland. So the lead actor will get to brag about that, too. Auditions open for submission on Monday, November 5, so if you meet the qualifications and you're interested, what are you waiting for?

Stewart described the movie as being about "all the places where we feel awkward or tender, and learning not only to accept those places, but to shower them with unconditional and radical love". Adorable, right? In a press release for the casting announcement, Netflix offered some more details about the actual plot of the movie:

[Jodi] falls for the handsome (and equally tall) foreign exchange student Stig, who of course gets Jodi's quirky, best, male friend Dunkleman and his hippie mom as a host family. As a result, Jodi gets embroiled in a surprising love triangle, which helps her realize she’s far more than her insecurities about her height have led her to believe.

Basically, it sounds like the next great teen romantic comedy is on the way. And they're open to casting you. Yes, you. Start prepping those sides — the scenes to audition with — because the submission window will open and close before you know it!

More like this
12 ’90s Movie References You Missed In 'Do Revenge'
By Radhika Menon
Everything You Need To Know About The 'Knives Out' Sequel
By Bustle Editors
Lindsay Lohan & Jonathan Bennett Celebrated Mean Girls Day Very Differently
By Jake Viswanath
What’s New On Netflix: Ana De Armas’ 'Blonde' & A Nick Kroll Special
By Arya Roshanian
Get Even More From Bustle — Sign Up For The Newsletter