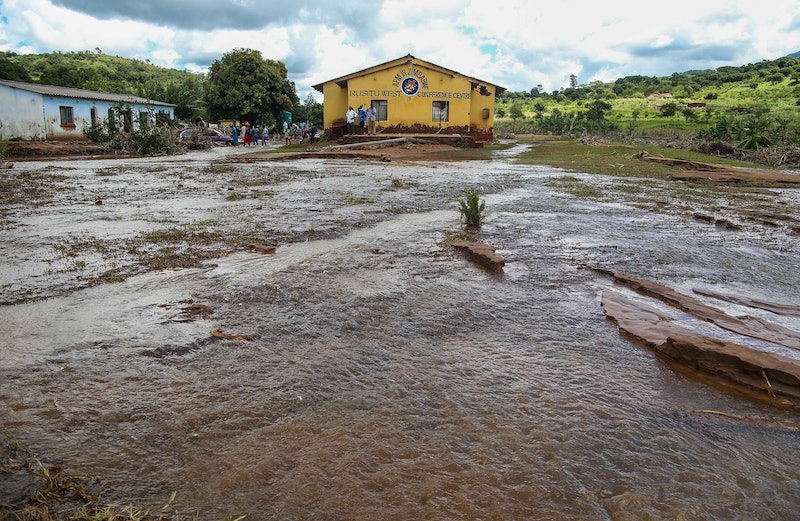 The death count is expected to rise in southeastern Africa, where some of Cyclone Idai's survivors are still awaiting help, according to reports. The storm struck the region last Thursday, leaving flooding and destruction in its wake. Mozambique was particularly affected, according to local nonprofits working to provide humanitarian aid.

"This is the worst humanitarian crisis in Mozambique’s recent history," said Jamie LeSueur, who is leading the emergency response in the coastal Mozambican city of Beira for the International Federation of Red Cross and Red Crescent Societies, in a statement. "It is a humanitarian catastrophe for the people of Central Mozambique. Large parts of Beira have been damaged, entire villages and towns have been completely flooded. Rescuers are scrambling to pull people trapped on rooftops and in trees to safety. Many, many families have lost everything."

Some estimates predict that the overall death toll could hit the thousands, according to NPR. Right now, many aid efforts are focused on rescuing people who are trapped because of damaged infrastructure and excessive flooding. Reports indicate that an unknown number of people are still stuck on their roofs, awaiting rescue.

If you're able to donate resources, there are many aid organizations accepting help. Many have special funds set aside just for Cyclone Idai relief.