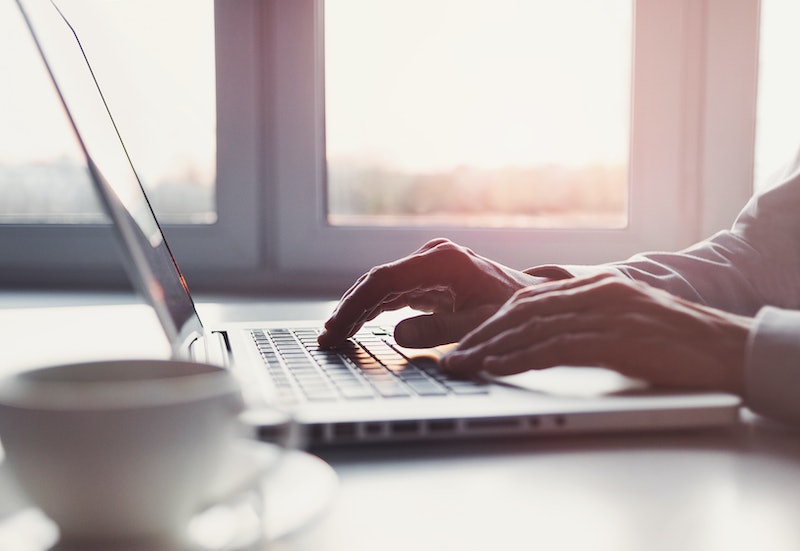 How much do you think a company should owe you if your personal information is is breached from their database? One-hundred and twenty-five dollars? Well, that's all the money can get from Equifax if your info was compromised in the company's 2017 breach. (Well, unless you had a more complicated situation, but we'll get to that.) As reported by TIME, the company recently reached a settlement to pay up to $700 million in restitution and fines, with $425 million going to people who were affected. But, since 147 million people were affected, there's a lot of money to be divvied up.

"This comprehensive settlement is a positive step for U.S. consumers and Equifax as we move forward from the 2017 cybersecurity incident and focus on our transformation investments in technology and security as a leading data, analytics, and technology company," Mark W. Begor, the Chief Executive Officer of Equifax, said in a statement released on July 22. "The consumer fund of up to $425 million that we are announcing today reinforces our commitment to putting consumers first and safeguarding their data — and reflects the seriousness with which we take this matter."

To find out if your information had been breached and you qualify for your piece of the settlement, you'll need to enter your last name and the last six digits of your Social Security number here, on a web form operated by JND, which is the settlement administrator; not Equifax.

After entering your information, the next screen will tell you whether you were impacted by the breach or not. If you were, the next step is to head to the Federal Trade Commission site and file a claim here. If you weren't, the bus stops here, which, remember, is good news because your information wasn't breached.

There are also other claims that those involved in the breach can make, if they spent time or money related to the situation. People can file for reimbursements capped at $20,000 per person for things like paying an accountant or attorney, losses from unauthorized charges to their account, or time spent dealing with the breach. More information on that can be found here.

Claims can be filed starting now and must be filed by January 22, 2020. The benefits will not be sent out until the claims receive approval from the court, which would happen January 23, 2020 at the earliest.

Those affected by the breach should also know that November 19, 2019 is the last day to opt out of the settlement and retain your right to separately sue Equifax for claims related to the breach. Other information or why one might want to opt out from the settlement is available on the Equifax Data Breach Settlement site.