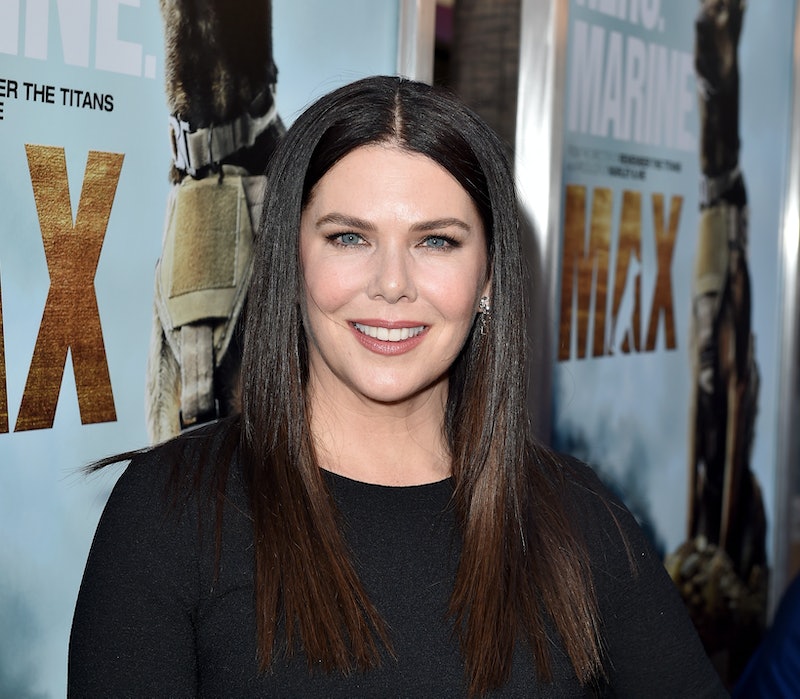 So you've got a task to complete, and you do everything else instead. Trust me; I get it. Procrastination is a hard habit to break. But there's good news. You can learn how to stop procrastinating using this genius trick from Lauren Graham, and get more done in less time. According to an article in Forbes, despite what you've been told, "the fight against procrastination isn’t a mental one. No amount of reasoning and willpower will make any difference — in fact, they’ll leave you feeling burned out and worse off than before."

Personally, the further away a deadline is, the more I put it off because I can always do it tomorrow, right? If something needs to get done in an hour, I get it done because I have to. It turns out this is a common problem, and Graham addresses it in her 2016 book Talking as Fast as I Can: From Gilmore Girls to Gilmore Girls and Everything in Between.

I was ecstatic to read Graham's advice because I often sit down to work on something specific, and I end up doing everything else instead, including updating my website, surfing Facebook, or going down a You Tube or Twitter rabbit hole where one click on a Stevie Nicks video leads to hours of avoiding the task at hand.

Eventually I panic when I realize I'm out of time, and I haven't even started the one thing I intended to do. Instead I have watched 137 variations of Nicks performing "Gold Dust Woman," and in turn, I beat myself up for being undisciplined.

A lot of the things we need to accomplish can't be delegated to someone else — we are the only ones who can get the work done. And, we are (in most cases) also the only ones preventing ourselves from getting said work done. Noodle on that for a minute. In the scenario I described above, how much could I have accomplished if I hadn't first gone online?

On a recent episode of the Geo Andy and Sam Pancake podcast The GASP, Graham details how when sitting down to write her latest book she'd end up Googling recipes, and wasting hours online instead of writing. One day she said out loud to a friend, who asked how her various writing projects were going, "I know I'll get them done; I just really wish I had a less painful process."

Ask and you shall receive. Her friend advised her to ask screenwriter Don Roos for advice on how to be more productive, and how to stop procrastinating. She hit the jackpot. Roos offered Graham a surprisingly simple solution, and it can be applied to anything — not just writing. Are you ready? Buy yourself an old-fashioned kitchen timer. Really. It's that simple.

The kitchen timer method, based in the Pomodoro technique of time management, helps eliminate distractions in a non-intimidating way. Graham devotes an entire chapter to this in her book. If you don't have the book, PJ Media published the writing-specific notes on the kitchen timer method from Talking as Fast as I Can (but you should get the book, because it's Lauren Graham, and she's a great writer). Below I have outlined the method as it pertains to completing any task.

The Kitchen Timer Method: The Quick And Dirty

In Talking as Fast as I Can, Graham says, "I now spend fewer hours being way more productive. It gave me structure where there was none. ... I love it so much it makes me want to touch my fingertips together in that wonderful [heart-shaped] symbol we just invented in the last decade."

As if there weren't already enough reasons to love Graham, who just turned 50 March 16, this kitchen timer life hack makes me adore her even more, and I didn't think that was possible. Thank you, LG! You can't see it, but I'm making a heart shape with my fingers.