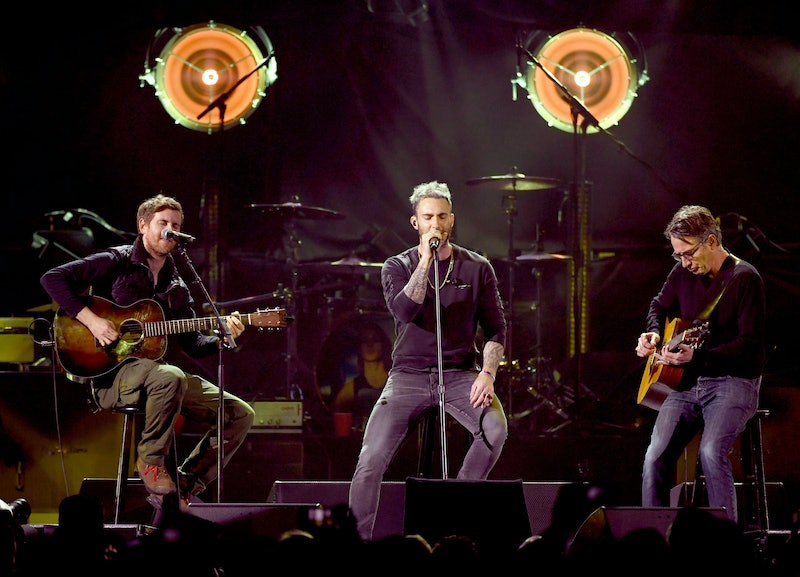 The Super Bowl is consistently one of the most-viewed television events of any given year, making the halftime show a huge platform for whatever acts decide to play, and an important event for anyone hoping to keep up with the popular music of the era. Even if you're not a fan of this year's acts, you may want to know how to stream the Super Bowl halftime Show so that you know what happens during the performance. Because people will definitely be talking about it the next day.

The most effective way to stream the halftime show live is to use whatever you're using to watch the Super Bowl, like live streaming on CBS All Access or streaming CBS with your cable authentication. As for rewatching, the NFL has been good about uploading Super Bowl halftime shows of years past to their official YouTube page soon after the show's airing, and it's likely that they'll do the same thing for 2019. These methods will be handy for anyone who wants to make sure they don't miss a second of the show that is already becoming one of the most controversial halftime shows in Super Bowl history.

It has been confirmed that Maroon 5 will be performing alongside rappers Travis Scott and Big Boi, but there could still be a few surprises up the performers' sleeves. However, the show has already come under scrutiny for what some are suggesting is a betrayal of those who have spoken out against the NFL. It was reported in late 2018 that Rihanna had turned down the Super Bowl gig in solidarity with Colin Kaepernick, and Cardi B, Mary J Blige, Nicki Minaj, and others also reportedly turned down the offer to perform, according to Variety.

In the wake of controversy surrounding the news that Maroon 5 would be headlining the show, the band told People magazine that they would be donating $500,000 dollars to Big Brothers & Big Sisters Of America ahead of their performance. Travis Scott made a similar donation, along with the NFL, to Dream Corps prior to Maroon 5's donation.

While the donations may have been gestures of good-will, the fact that the musical acts also opted to make the unprecedented choice of skipping the pre-Bowl press conference suggests that they're aware that no donation can erase the discussion around their attendance, performance, and whether or not they're supporting NFL players' protests against police brutality.

Because they're not answering questions about their upcoming performance, there is no way to expect what may be in store when these musicians take the stage on Sunday, or how they defend their participation. Will Maroon 5, Travis Scott, or Big Boi attempt to sneak a political message in support of Kaepernick into what will likely be the most watched sporting event of the year, or will they simply try to perform their music and avoid the topic altogether?

Whatever happens, this is one Super Bowl halftime show you're going to want to watch live because there could be some major surprises in store.