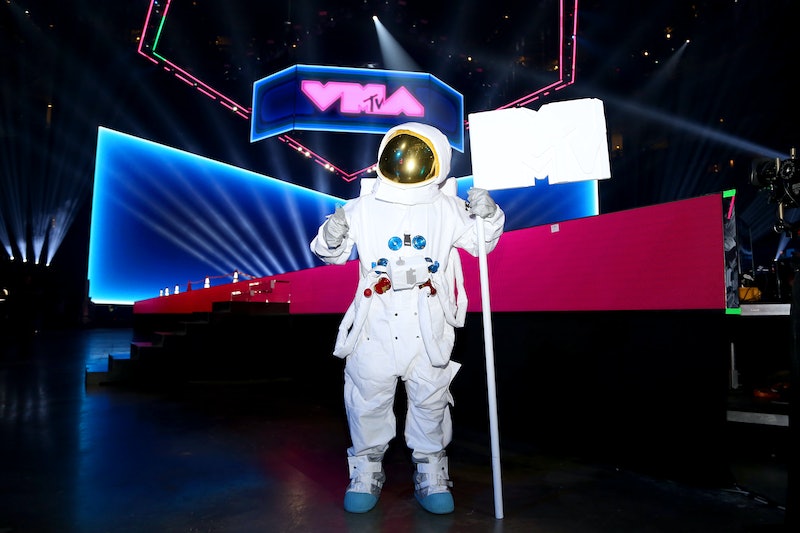 2019 has been a great year for music and this year's MTV Video Music Awards will surely be rewarding for everyone involved. Even if you're not a rock star. Viewers will want to make sure they know how they'll be streaming the 2019 VMAs to ensure that they don't miss a single performance or acceptance speech and luckily, this year's VMA ceremony offers an innovative new way to allow people streaming online to influence how they and other viewers see the ceremony.

It's sort of a pain to stream the ceremony. First of all, you need a cable authentication to stream the show on MTV.com. Barring cable access, you can also stream MTV on SlingTV and Fubo, which both offer free trials in case you want to sign up just to see the Moonpersons handed out.

While streaming the full VMA ceremony is hard if you don't already have access to cable or another live television service, anyone who has a Twitter account will be able to watch the VMAs in a new, unique way thanks to what MTV is dubbing the MTV VMA Stan Cam. While the Stan Cam is intended to serve as a companion to the main broadcast and won't provide an all-encompassing view of the show, being able to stream some of the VMAs is better than streaming none of the VMAs. That way, you won't miss any of the most major performances or moments.

According to Variety, the way the Stan Cam will work is that periodically throughout the broadcast, fans on Twitter will be able to vote between a selection of celebrities attending the VMAs that viewers on Twitter would like to be the focus of the Stan Cam. The winner will then be viewable, in the audience, via the Stan Cam on Twitter, allowing fans to see their unedited reactions to the ceremony.

It's a perfect opportunity to see how the audience truly feel about the awards, and there's a good chance at least one celebrity will be caught sharing a look of disapproval in response to an award.

The Stan Cam will also follow celebrities backstage and provide exclusive behind-the-scenes footage to audiences who want more than just the television version of the VMA broadcast. So basically, if you've ever wanted to vote for the opportunity to have a camera capture the reaction of someone like Lil Nas X or Lizzo as they watch Missy Elliot's career-spanning Video Vanguard performance, then the Stan Cam was created with you in mind.

Outside of Stan Cam or having access to a service that will stream MTV, there aren't any other options available when it comes to VMA streaming. While many of the show's highlights will most definitely be on social media later in the night or early the next morning, the only way to get the full VMA experience live, from the over-the-top musical performances to A-list celebrities missing their cues and sharing an awkward silences during a live broadcast, is to have access to MTV. Maybe you can borrow your mom's cable login?