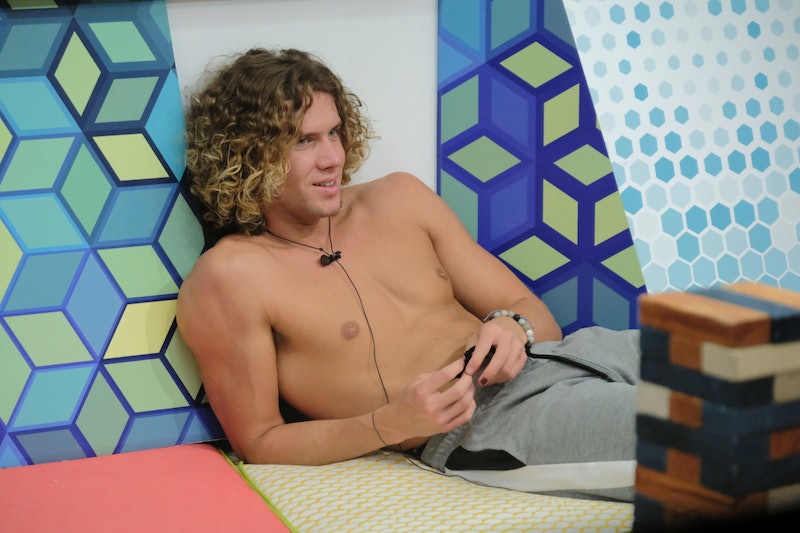 With only a few weeks left until the finale, the numbers inside the Big Brother 20 house continue to dwindle. But while the jury will ultimately decide who deserves to receive that $500,000 grand prize, fans still have the power to make one vital decision, which is why it's important to know how to vote for America's Favorite Houseguest on Big Brother 20. Because even if your No. 1 player doesn't make it all the way to the end, that doesn't mean that they shouldn't walk away with a special prize all of their own.

Whether a contestant was the first to be eliminated from the Big Brother house or lasted all the way to the bitter end, becoming America's Favorite Houseguest is honor that can be bestowed on anyone, social game and physical prowess aside. They could've won zero comps throughout the entire season, but if they were able to win over America's heart, then they can still collect $25,000 when all is said and done. However, just in case you need a little extra incentive to cast your allegiance, it should please you to know that the voting process couldn't be more simple and takes very little time and effort on your part.

Basically, all you have to do is make your way over to the official Big Brother CBS website and click on the tab that says "America's Favorite Houseguest." As of now, this tab for Season 20 doesn't exist yet, but don't worry — Big Brother host Julie Chen always makes fans aware of when the voting process has begun. Once that gets set into motion, you can click on the table, which will take you to a page lists all of the BB20 houseguests. Just select the person you'd like to vote for and you're all done. It really is that simple. And to help increase the chances of your favorite player winning, keep in mind that you're usually allowed to cast your vote up to 20 times per day. This can all be for one particular houseguest or you can divide it up between multiple contestants if you're having a hard time choosing just one favorite.

The only question that remains is, who will end up coming out on top? One of the great things about Season 20 is how unpredictable it's been, in regards to who will win. Figuring out who is most beloved by America may prove to be just as equally hard to navigate, especially since there are so many great personalities that have been introduced this season.

Tyler seems like the most obvious choice, given how charming and chill he comes across both on-camera and to viewers. But then there's Kaycee, who's proven to not only be a comp beast but also fiercely loyal and genuinely sweet to practically everyone in the house. And let's not forget Brett, who has turned out to be way more amusing than any of us thought possible. Meanwhile, there's Angela and Haleigh, who've had their fair share of enemies in the past but have remained strong and formidable throughout it all.

Any of these people have a chance of walking away $25,000 richer. It all depends upon your votes and whether or not you choose to make the most of it.