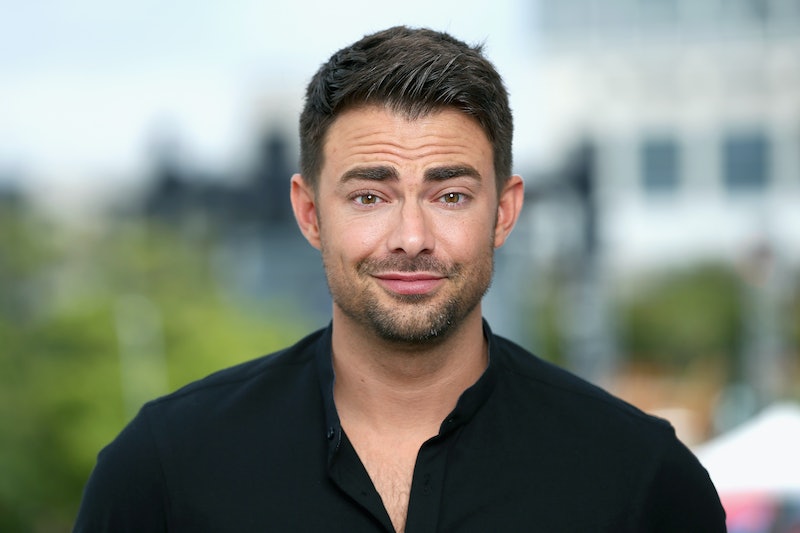 My January has been dry and not because I've given up alcohol for the month. Dry from lack of reality TV drama. Since Celebrity Big Brother UK was cancelled in 2018 I haven’t known what to do with myself. It's left a massive gap in my reality TV calendar. However, fear not Celebrity Big Brother U.S. started on Jan. 21 and with a line-up to die for there is definitely going to be plenty of drama. So, how can you watch Celebrity Big Brother US in the UK? You will absolutely recognise the contestants that have gone into the house with a couple of Olympians, one former White House worker, a WWE fighter, and a Mean Girls icon. This will be a sure fire way to get your Celebrity Big Brother fix.

The American version of Celebrity Big Brother airs on CBS. I contacted a press representative for the channel to ask how UK viewers could tune in to the show. I'm still waiting for a reply but I will be sure to update you when I hear back. However, it would appear that as you can’t access CBS here, in the UK viewers may have to wait until it is aired on TV, if at all. So, whilst you might not be able to watch all of the action unfold in the UK, as ever the social media feeds for Celebrity Big Brother U.S. explode whilst the series is on and you will definitely be able to keep up to date with everything that is going on.

With such an impressive line-up, you are not going to want to fall behind on all of the gossip. During the first episode on Jan. 21 Mean Girls legend and regulation hottie Jonathan Bennett (AKA Aaron Samuals) walked into the house. Speaking of the Mean Girls connection, Lindsey Lohan’s mum Dina Lohan also joined the show. And it was revealed that Olympians Ryan Lochte and Lolo Jones would be taking part. Not unaccustomed to living life under the camera lens, star of The Real House Wives of Atlanta and music mogul, Kandi Burruss also entered the house. If you haven’t seen this woman in action google her immediately. WWE’s Eva Marie announced she would be on the show and, perhaps most surprisingly Anthony Scaramucci will be taking part too. The Mooch, as he is otherwise known, was Trumps director of communications in the White House in July 2017. He gained notoriety for only lasting ten days in the job.

Speaking on Twitter before he went into the house, Bennett said, “so, I’m going into the Celebrity Big Brother house with no other strategy than to just be a nice guy, have a lot of fun, and play some really really really fun games.”

Celebrity Big Brother always delivers serious entertainment and with such an A list line-up it is hard to see how series two of Celebrity Big Brother U.S. won’t do exactly that. Whilst it seems we won’t be able to access it here in the UK you bet I am going to be keeping my eyes glued to Twitter for all of the gossip.