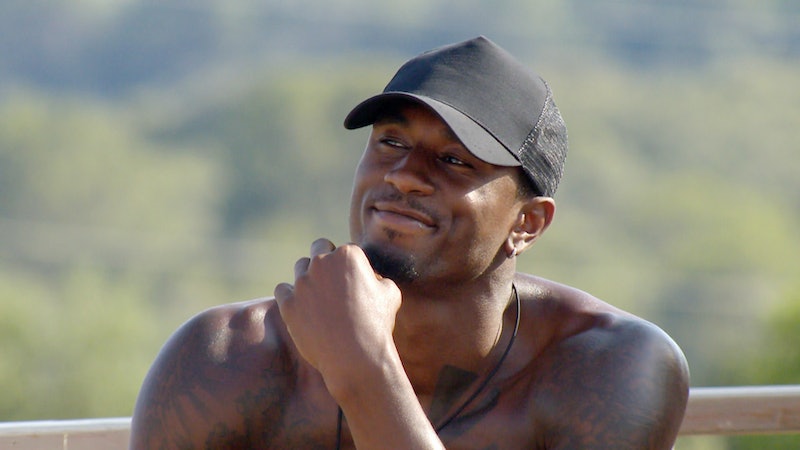 For longtime fans of the show, it's hard to believe that ITV2's Love Island is about to wrap up its fifth series. What started as an under-the-radar revival of the original 2005 series, has since morphed into a pop culture phenomenon. However, due to the show's rapid rise in popularity, it's likely that many of todays viewers didn't catch earlier seasons of the ITV2 hit, and you might be wondering how to watch previous Love Island seasons online or from the comfort of your sofa. Thankfully, every Love Island series is now on the ITV Hub, so let the reality TV marathons commence.

Yes, as reported by the Mirror, every single episode of Love Island dating back to its 2015 debut are now available to watch on the ITV catch-up service. The good news comes just a week before the show's fifth series wraps up for good, and in a statement regarding the Love Island's new availability, ITV said:

"That's right, we're throwin' it all the way back to series one! Keep the summer fun going and relive all the hottest moments in the villa with all our fave Islanders. Look no further, that 9pm void has officially been filled...So what are you waiting for? Let the graftin' begin."

This isn't the first time Love Island has been made available on a major streaming platform, because the series was previously uploaded to Netflix. To the disappointment of many, the show was later removed from the service — therefore Love Island's arrival on the ITV Hub has come at the perfect time.

And if full access to every series of the reality juggernaut wasn't enough, it was recently announced that as of 2020, Love Island will air not once, but twice a year. According to the BBC, the ITV2 series is currently the most watched TV show for adults aged between 16-34 in the UK — and the current fifth series earned a new record of attracting over six million viewers across all devices.

So, its easy to understand why ITV might want to milk this ever-popular series for all its worth, and in a statement regarding Love Island's 2020 schedule, ITV's Paul Mortimer said:

"Off the back of a record-breaking year, we're delighted to be bringing an extra series.... to the 2020 schedule. Love Island has proven yet again to be the perfect format that engages younger audiences. In response to this viewer appetite, a new batch of young singletons will deliver some highly anticipated post-Christmas romance and drama from our new and luxurious location."

In a press release, ITV confirmed that the upcoming winter series will see islanders move into a brand new South African villa, whilst the regular summer edition will again take place in Mallorca. When commenting on the show's 2020 expansion, the Managing Director of ITV Studios Entertainment, Angela Jain, said:

"We love making Love Island for ITV2. The show's success is testament to the magnificent production team that decamp to Majorca every year to deliver the award-winning show with its trademark warmth, wit and wide-ranging appeal. And now 2020 is going to have even more love than before."

So, it seems that next year we'll have a whole lot of love and heartbreak to look forward to, and I, for one, cannot wait.