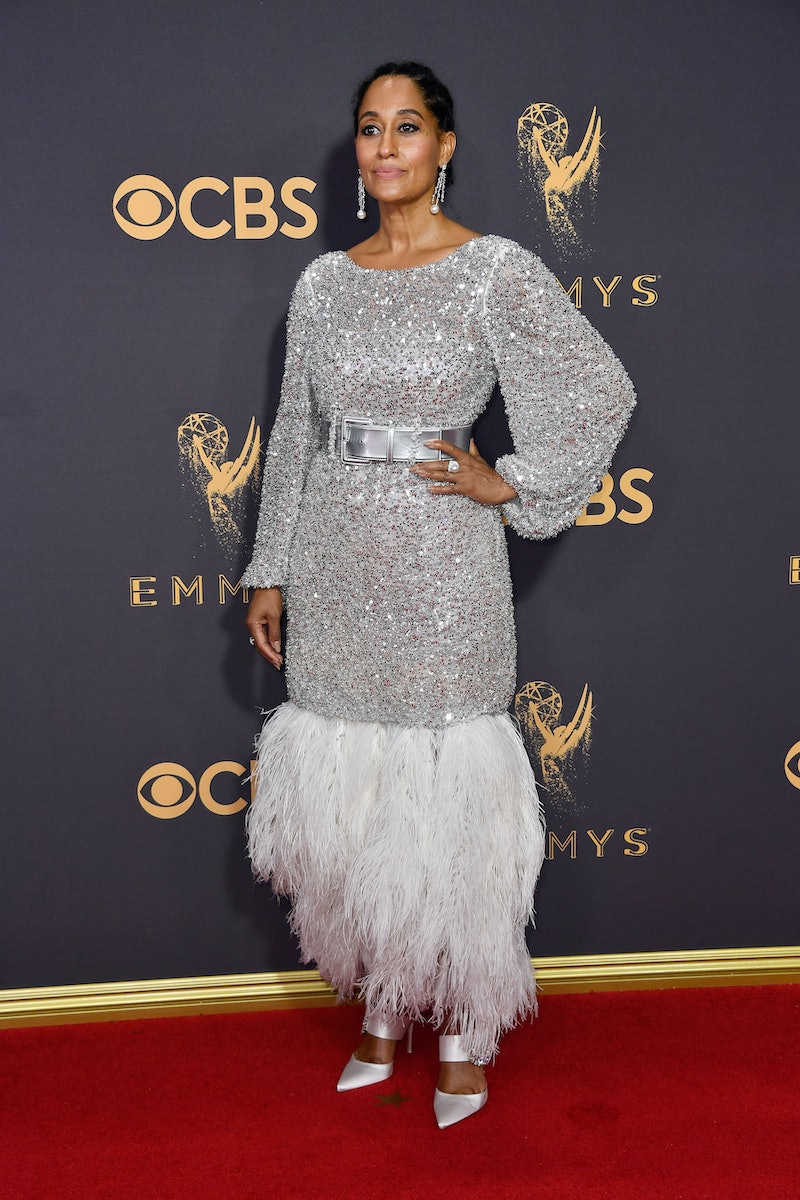 The time to be inspired by celebrity fashion is coming. It's the 2019 Emmys. But before you can even witness the most beautiful silhouettes of the season, you need to know how to watch the Emmys red carpet in the first place. After all, you won’t want to miss out on your faves and their showstopper styles.

The days of rushing home and dipping out of work early for red carpet pre-shows are over. Fans can watch red carpets from literally anywhere, thanks to streaming — and the Emmys are no different. During the 2019 Emmys red carpet, which airs Sep. 22 on Fox, there are a few ways you can catch all of the best fashion moments.

Those with a cable subscription can watch all of the magic unfold on Fox’s network, where celebrity arrivals will begin at 6:30 p.m. ET/3:30 p.m. PT. And if sitting in front of a television isn’t your jam, you can watch the red carpet looks on any mobile device using the Fox Now app or Fox’s livestreaming website.

Entertainment Tonight is also going to broadcast the red carpet on ET Live, giving you a different view of the action. Plus, you can also stream the show when choosing the Fox channel on Playstation Vue, Hulu with Live TV, AT&T TV, and YouTube TV. Now, there’s no excuse to miss a second of the eye-catching fashion moments.

This year, HBO has the most nominations with 137 potential wins as an overall network. HBO's hugely popular show Game of Thrones has already scooped up 32 of them before the red carpet is even rolled out. And since this most recent season of GoT was the epic show’s last, expect to see cast members like Sophie Turner and Maisie Williams rock some sick farewell fits.

Go-to streaming services like Netflix, however, aren't falling too far behind in recognition, as the popular video platform has amassed 117 nominations. Some of this success can be attributed to the mentions of When They See Us, House of Cards, and Maniac. Be on the lookout for a stunning ensemble from Emma Stone, who's nominated for Outstanding Lead Actress in a Limited Series or a Movie for Maniac.

But if you’re still worried about missing details, the good ole Twitterverse is at your fingertips. Some fans depend on live tweets to get all their favorite looks shared and retweeted, and you can do the same. By using the hashtag #emmys or #emmys2019 in the search bar, images and video of news coverage will flood your feed with every single look (and commentary) from the night. Not to mention, you'll have more than enough characters to say how you really feel about every look that turns up on the carpet.

There’s hardly any way to miss out on the big Sunday event with all the ways to watch the carpet unfold. In the meantime, prep your snack pantry for all the head-to-toe glam.