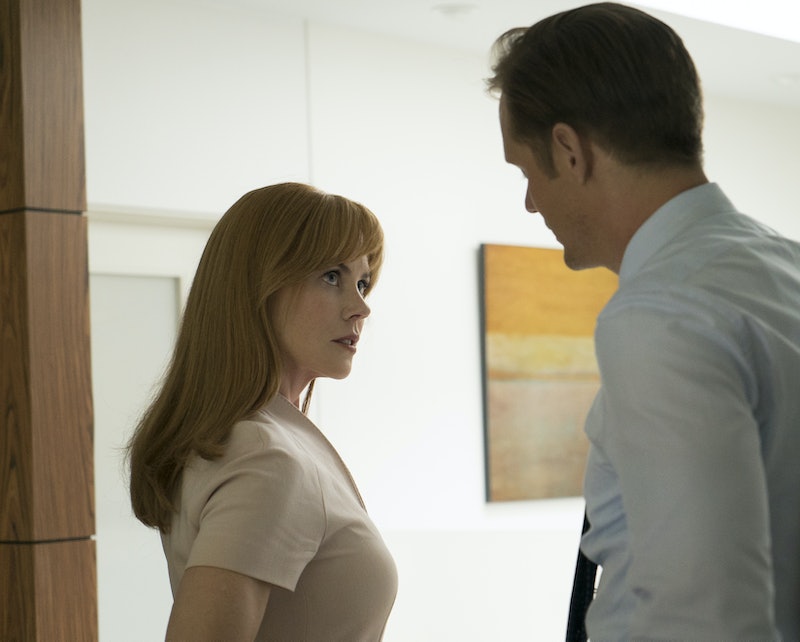 If you don’t know by now, Big Little Lies, author Liane Moriarty’s gut-grinding novel about wealth, motherhood, and domestic violence, was first published in 2014. The HBO adaptation — if you missed it, starring Nicole Kidman, Reece Witherspoon, Shailene Woodley, and Zoë Kravitz — aired in February of 2017, diverting little from the plot of the novel. Just months later, in October of 2017, the #MeToo movement, originally started by Tarana Burke in 2006, went viral in a big way. Suddenly, the bestselling novel that offered readers a heady twist on the typical tropes of domestic thrillers had become notably more relevant, resonant, and urgent.

It’s no secret that the rise of #MeToo made a lot of different people rethink a lot of different things — from the boardroom to the bedroom, people were forced to reevaluate the ways we interact with one another and refuse to see one another. For a book-lover like myself, this renegotiating of long-ignored gender norms meant that the way I read certain kinds of books (namely, but not singularly, domestic thrillers) changed as well. Novels like Big Little Lies began to take on the significance they’d always had, but that had been all too easy for me to ignore. Domestic thrillers went from heart-pounding beach-bag must-haves to intense wake-up calls to my own blindness, tolerance of the intolerable, and socialized silence.

Rereading Big Little Lies after #MeToo change the novel for me entirely — highlighting what once seemed anecdotal as systemic, showcasing the unique weight women carry as we walk through the world. Here are 5 ways Big Little Lies speaks to #MeToo: