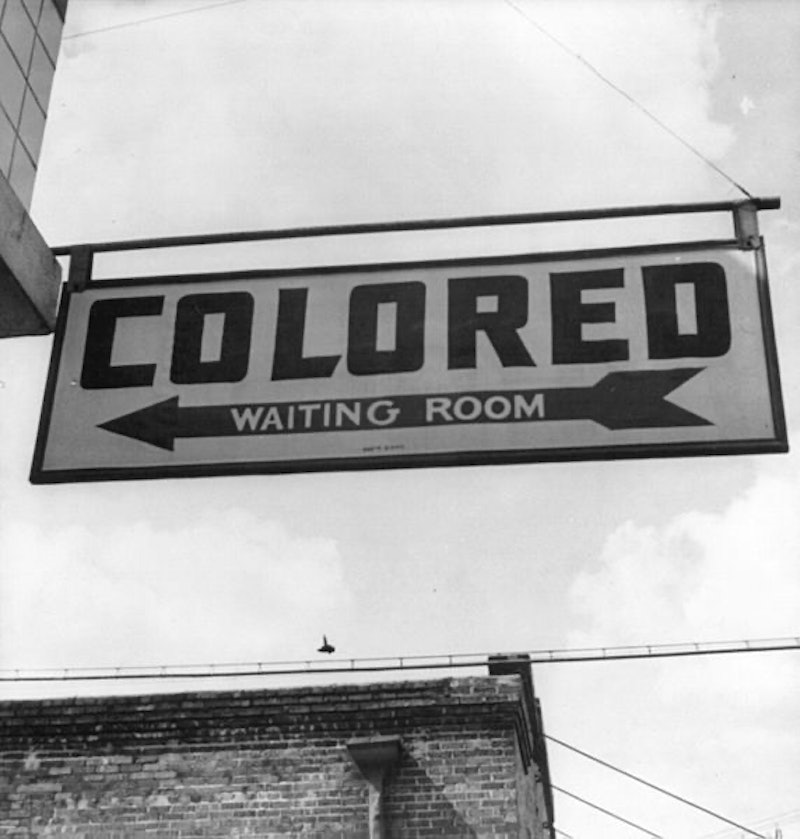 This development is much more than just a massive blow for transgender kids who just want to use the bathroom and attend school in peace. It is also, of course, a new chapter in the ongoing war on transgender rights in the U.S. — a war which has frequently involved claims that allowing people to use the public bathroom that aligns with their gender identity would somehow open the door to violence and "sexual predation" (despite the fact that that myth has been totally debunked and, as National Center for Transgender Equality director of communications Vincent Villano told Mic, the NCTE has "not heard of a single instance of a transgender person harassing a non-transgender person in a public restroom.")

But this policy is also part of a larger history of discrimination, throughout the U.S. and beyond. While sometimes the universality of the need for hygiene was used to show that we're all human — the 16th century French philosopher Michel Montaigne, for instance, famously said "Kings and philosophers sh*t, and so do ladies" — more often it was either tightly regulated or implicitly seen along lines of difference.

Throughout history, restrooms have been regulated for the sake of "public morality" — in ancient Rome, they were viewed as "notorious trysting-places," subject to strict sets of rules, and and occasionally closed down for their potential for "immoral" behavior — and these rules have consistently provided a window into each era's prejudices.