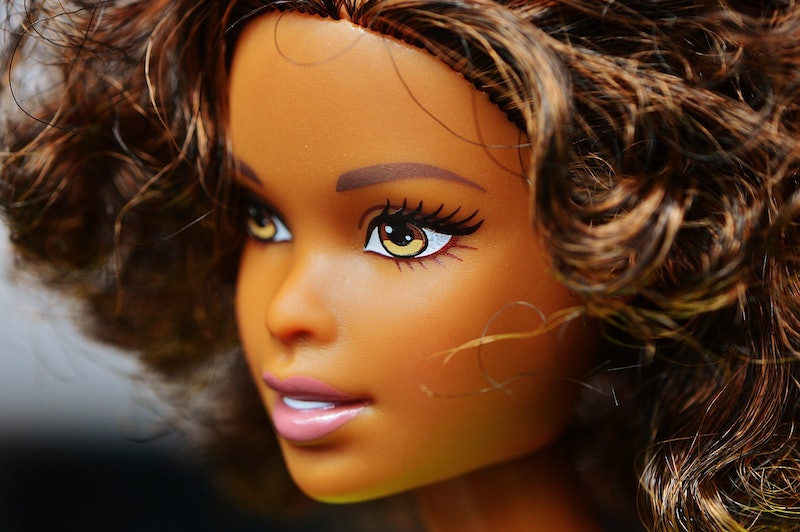 I am, even by the mildest of measures, a doll fanatic. Growing up, I collected more than 200 of them — mostly porcelain-faced girl dolls, but I also had an articulated doll that stood four feet tall, tiny dolls from Zimbabwe and Russia, dollhouse dolls you could fit comfortably in a palm, and a profusion of Barbies. Friends refused to sleep in my room due to the rows of fixed glass eyes watching them from the wall. The fact that today is National Barbie Day — a holiday dedicated to celebrating the invention of perhaps the most famous doll of them all — is clearly an opportunity for those of us who were doll-lovers in our youth (and remain fond of them now, even if our childhood companions are now a bit dust-covered and sun-faded) to have a bit of fun, and learn a bit of history. Because the doll is hardly a modern phenomenon — it's actually one of the most ancient of all playthings. Bu they're not just playthings — because, for much of history, dolls may not have actually been for children at all.

Doll enthusiasts have always been among us. Queen Victoria, for instance, famously adored her dolls from her youth. But whichever way our tastes might run — from dollhouse dolls, to paper confections, to big solid bisque-faced dolls with blinking eyes, or indeed to Barbie herself — the history always reveals something a little unusually, odd or off.