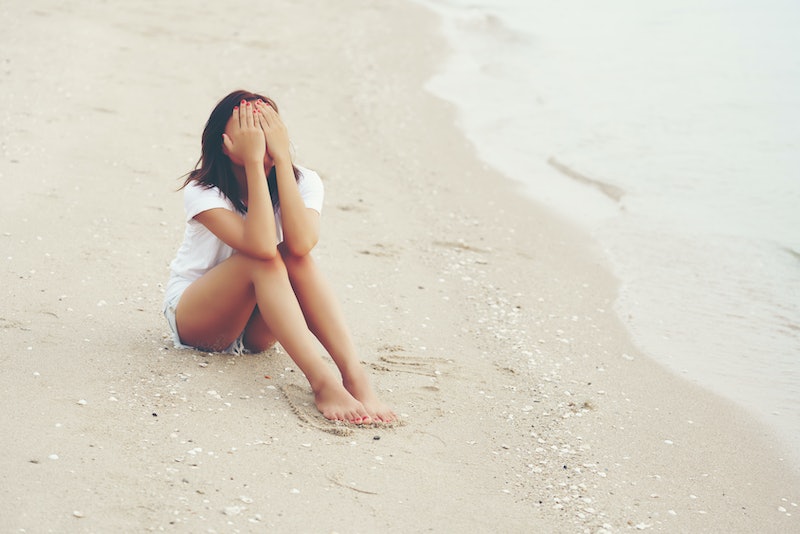 I was always pretty cooperative growing up, but the one order I rarely followed was “don’t cry.” Even as a little kid, I knew I got too much out of crying to give it up. Tears were my way of getting in touch with how I felt, processing it, and releasing it. And many people feel the same way, psychiatrist Emily Steinberg, MD tells Bustle.

“Crying can be a good way to release emotions on an individual level, often leading to a feeling of relief afterwards,” she explains. “On a more evolutionary/interpersonal level, crying may also serve to communicate to others how you are feeling, promote social bonding, as well as be used for survival (especially in infancy), as a means of conveying vulnerability.” Crying generally isn’t bad for you unless it’s interfering with your life, which only happens in rare cases like when it’s used for manipulation. It’s holding emotions in that can be bad for you, in fact. “In general, it is better to express emotion,” says Steinberg.

Despite this, people who cry a lot get a bad reputation. If we’re women, we get called hysterical or basketcases. If we’re men, we get called weak or feminine. So, we learn to choke back tears — and that’s to our detriment. Here are some reasons why crying is actually great for you — and only says good things about what kind of person you are.