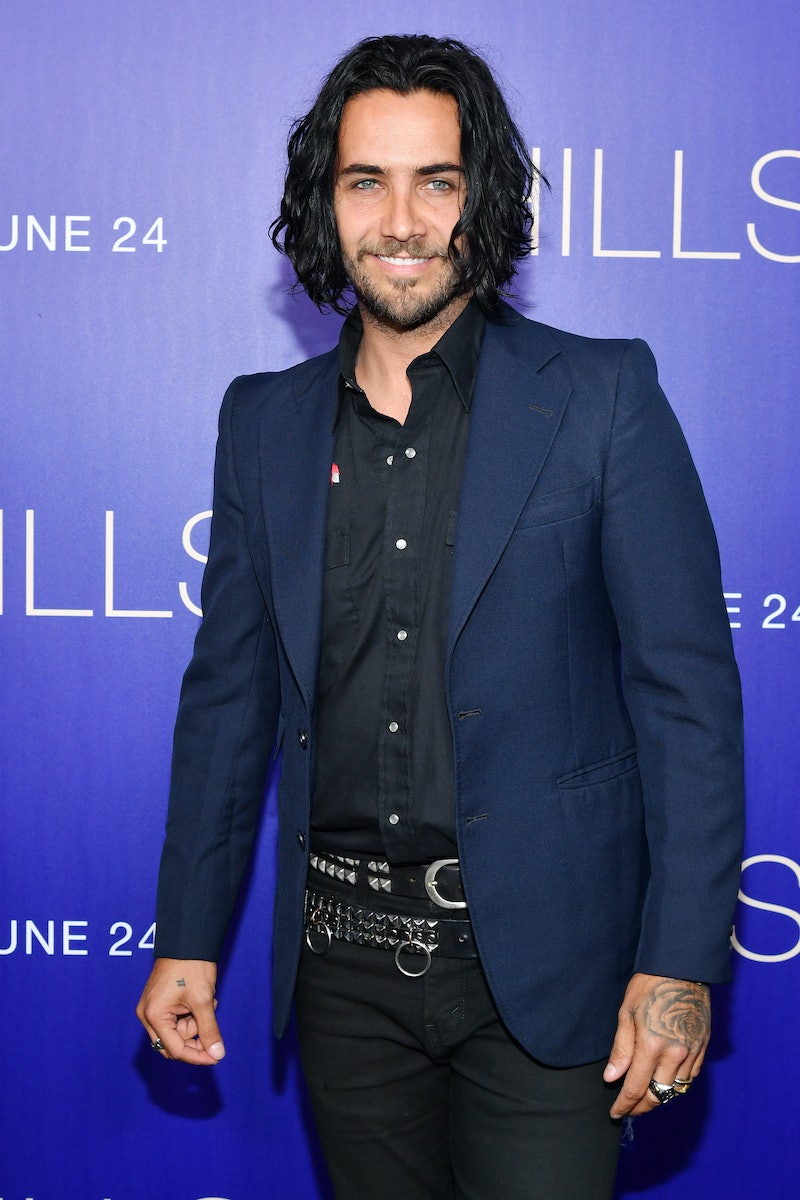 Justin Bobby was always an enigma on The Hills. He always seemed to genuinely care for Audrina, even though sometimes his rude or flirtatious behavior tended to prompt conflict between the two of them. And now, as he and Audrina both return to The Hills: New Beginnings, it's worth wondering if this notoriously tumultuous couple would ever get back together. But first things first: is Justin Bobby dating anyone in 2019? Does he have a girlfriend who also wears combat boots to the beach? Or is he single and ready to touch base with old flames?

It was reported as recently as April that Justin Bobby was still dating model and influencer Lindsay Pelas, but a look at her Instagram page doesn't show any sign of a boyfriend at least in the past year or so. Either photos of Justin have been wiped after a breakup, or they never appeared on her carefully curated page to begin with.

Justin's Instagram page also doesn't hint that he has any women in his life right now. It's not a super active account — only about a dozen posts within the past year — and pretty much exclusively promotes his music. He might just be super private and want to hide any relationship from the public eye, but given his reality TV history, that's likely not the case.

Pelas doesn't appear in any trailers for The Hills, either, and Justin even hinted to Entertainment Tonight that there's apparently no relationship he's bringing to The Hills: New Beginnings. "You might meet a few ladies, but I’m so busy and fast," he told the outlet late last year. "I’m too quick for love." Sounds familiar!

In the same piece he also said that there was no real danger of he and Audrina getting back together. "Not gonna happen," he said. "[That’s] old school, new beginnings, not for that, though." Hmm... Not sure if I believe that, especially since the trailers for the show definitely want us to believe that Audrina and Justin reconnect in at least some way. Footage shows them out to dinner together, starting to retread old ground. See for yourself in the video above.

Audrina and Justin's co-star, Spencer Pratt, doesn't seem to believe that there's not something between them. Just last week, long after filming would have started and possibly even wrapped, Spencer retweeted a story about a possible Justin/Audrina relationship, and alleged that they were "already hooking up" before taping began.

Naturally, though, as OG Hills fans will know, Spencer has always been suspected of stretching the truth or blatantly making things up just to stir the pot, so take whatever he says about Justin's relationship status with a grain of salt.

Honestly, Audrina and Justin have tried to have a relationship with one another so many times in the past, that it might be wise for them to remain just friends. They obviously always cared for one another, but maybe a romantic relationship simply isn't the best way for them to show their affection. Audrina has a child to think of now, and is relatively fresh off a divorce. The days of on-again-off-again love might be behind her.

Of course, that kind of peaceful interaction wouldn't make for the dramatic TV MTV is likely gunning for with this reboot. Still, Justin Bobby's dating life remains unclear as we head into The Hills: New Beginnings, but that's probably just the way he likes it.