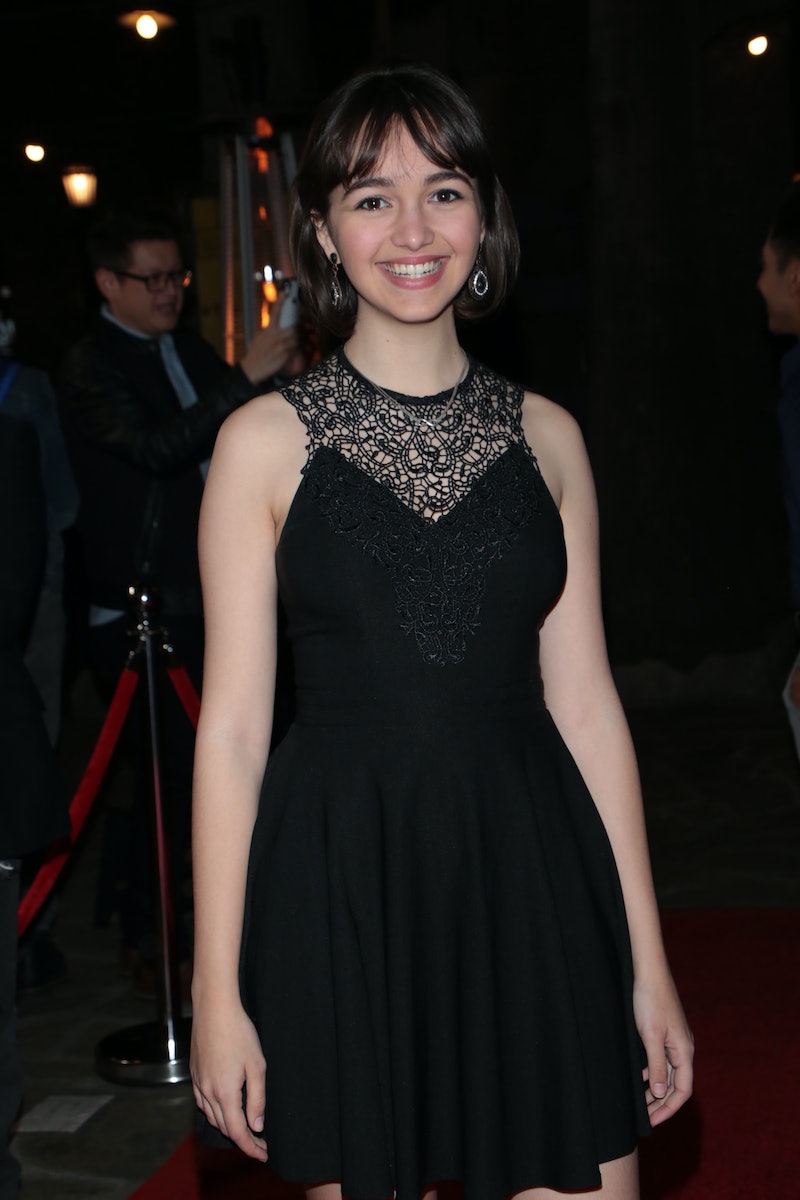 Being the new kid at school is never easy, but when one of your new classmates attempts to frame you for murder it takes the fear of not fitting in to a whole new level. Such is the premise behind the new Lifetime movie My Daughter’s Psycho Friend, which revolves around what it’s like to be the new girl in town, but with a horrifying twist. And while thankfully My Daughter’s Psycho Friend isn’t based on a true story, it will definitely make you think twice about the company you keep and any new friends you make in the foreseeable future.

As per the official synopsis, the premise of the film centers around a girl named Sierra, who moves to Los Angeles with her family and begins attending a new school. It’s here that she meets a girl named Lexi, who is described as being “devious and psychotic.” However, Sierra’s troubles truly begin when a fellow teenager dies at a party as a result of one of Lexi’s pranks gone awry. But instead of owning up to the part she played in the whole thing, Lexi attempts to pin the deed on Sierra. However, Sierra has no intention of going down without a fight, but will her courage and determination to clear her name end up making her Lexi’s next target?

Luckily, neither Sierra or Lexi are based on actual people, nor are their actions reflective of any real life events that have occurred, however, the concept of being manipulated or bullied by a classmate is definitely something many kids and adults will be able to sympathize with. According to the National Center for Education Statistics and Bureau of Justice, a 2017 School Crime Supplement survey indicated that about 20% of students ages 12-18 have experienced bullying nationwide. Furthermore, the 2017 Youth Risk Behavior Surveillance System, provided by Centers for Disease Control and Prevention, revealed that, nationwide, 19% of students in grades 9–12 have reported being bullied directly on school property.

Obviously, Sierra and Lexi’s situation is an extreme case (and a fictional one at that), given that it involves actual murder, but the premise behind the malicious intention of hurting another classmate for your own wrongdoing isn’t a new concept. Let’s just hope that in Sierra’s case, good will ultimately prevail over evil.