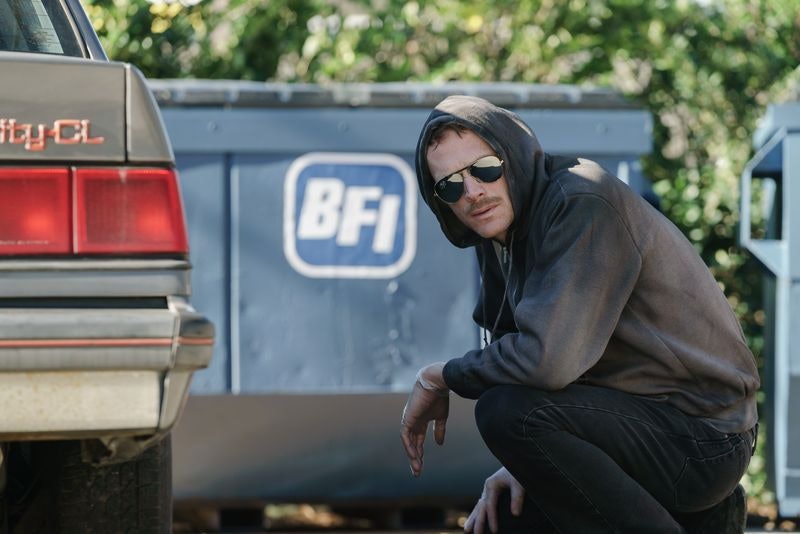 In 1978, Ted Kaczynski, better known as the Unabomber, sent his first explosive device through the mail to a professor at Northwestern University, according to the FBI's website. After that, he began a pattern of bombings that sparked one of the biggest manhunts in our nation's history. On Aug. 1, Discovery Channel is airing an eight-part series, Manhunt: Unabomber, that will tell the full tale of the FBI investigation that spanned almost two decades. Kaczynski was finally caught in his secluded cabin deep in the Montana wilderness on April 3, 1996, according to the FBI site. CNN reported that he pled guilty in 1998 for sending bombs in the mail and was sentenced to eight life sentences. So, it's unsurprising that the Unabomber is still in jail today.

According to Yahoo News, Kaczynski is currently serving out his life sentences in the United States Penitentiary Administrative Maximum Facility (ADX) in Florence, Colorado. Before he was caught, Kaczynski spent 18 years sending meticulously handmade explosive devices through the U.S. Postal Service to his intended targets, according to CNN. In the end, Kaczynski was responsible for the deaths of three recipients of his mail bombs and countless injuries to his 23 surviving victims, according to the FBI. He was finally caught, not by the FBI alone, but with the aid of his own brother. According to ABC News, after Kaczynski's 35,000 word manifesto was sent to the New York Times and printed in an attempt to get someone to recognize his ideas, Kaczynski's brother and sister-in-law noticed his writing style and ideas, and turned him in to the FBI. He's been in prison ever since.

For most of us, the name of a particular prison probably doesn't really register as being better or worse in terms of quality of life for prisoners. Of course, many people have heard of the infamous penitentiaries like Guantanamo Bay or Alcatraz, but according to a 2015 CNN article, ADX is the "most secure prison in the nation" and is "built to cut [inmates] off from the world". Kaczynski has shared this prison with the likes of the Boston Bomber, Shoe Bomber, Oklahoma City bomber, and the man who plotted the 1993 World Trade Center bombing, according to the CNN article.

According to the same CNN article, the conditions inside of this supermax prison (often referred to as the "Alcatraz of the Rockies"), are built to cut prisoners off completely from the outside world. Former ADX warden Robert Hood was quoted as using this description for the facility: "It's long term ... In my opinion, it's far much worse than death." CNN reported that most of the inmates that reside there spend around 23 hours a day in a tiny, concrete cell. Tiny windows don't allow the inmate to see past the facility walls itself. Prisoners may be sitting in the heart of Colorado, where natural beauty sprawls all around them, but the architecture of ADX ensures that its residents don't see that. And, as Kaczynski has no possibility of parole, he won't see beyond those prison walls for the remainder of his days.