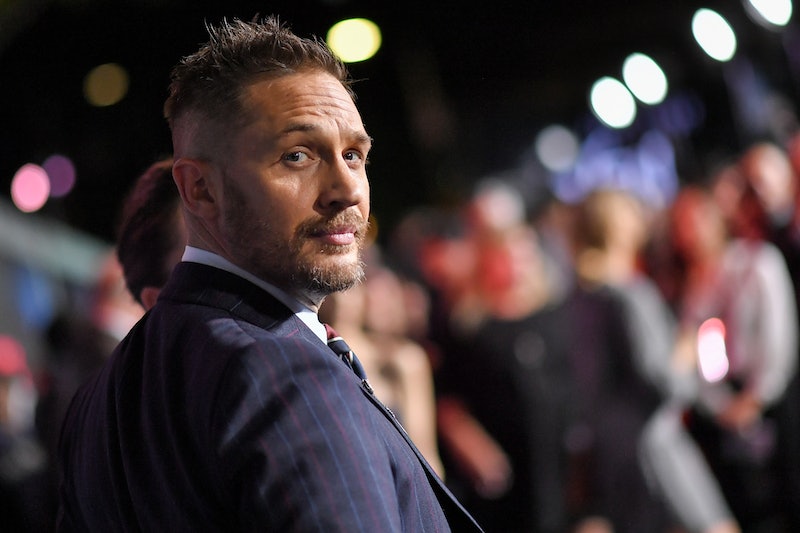 While Christmas parties are great, one of my favourite things about this time of the year is staying in with all the amazing TV. Between comedy panel show festive specials and re-runs of your favourite movies, you’re positively spoilt for choice. And BBC One has recently announced it’ll be airing a festive favourite of a classic Christmas tale. But people have been wondering, is Tom Hardy in the BBC’s A Christmas Carol adaptation? If you’re a fan of Scrooge and his nightmarish night with the Ghosts of Christmas past, present, and future then you’re in for a treat. This Hollywood actor has had a massive hand in adapting it for the small screen this December.

Not that there wasn’t already call for Christmas cheer, but when BBC One announced it would be adapting A Christmas Carol for December 2019, everything got a little bit more exciting. With an all-star cast and super accomplished team behind it you, know it’s going to be good.

Hardy has played a massive part in bringing the three-part series to life, but not in the way you’re used to seeing him. Hardy is listed as an executive producer on the show and it must have been a star-filled editing suite. He worked alongside director Steven Knight (who also worked on Taboo and Peaky Blinders with Hardy) and fellow executive producers Ridley Scott, Dean Baker, David W. Zucker, Kate Crowe and Mona Qureshi. A Christmas Carol may be one of the most famous festive tales of all time but it sounds like it was in very safe hands.

Although rumours have been flying around that Hardy would be appearing on screen in the adaptation, nothing has been confirmed on that front by the BBC and right now all signs point towards that not being the case, sadly.

While Hardy may have had a leading role behind the camera, the onscreen cast is super star-studded. Mary Queen of Scots star Guy Pearce will take on the lead as Ebenezer Scrooge. Andy Serkis is the Ghost of Christmas past and Charlotte Riley is Lottie. Joe Alywn plays Bob Cratchit and Lenny Rush is Tim Cratchit.

Speaking about the highly anticipated adaptation Hardy told the BBC:

“It’s extremely exciting to have the opportunity to team up with Ridley Scott, Steven Knight and our partners at the BBC with this rare and wonderful opportunity to revisit and interpret Dickens’ classic works. A Christmas Carol is a fabulous magical piece of theatre and an embarrassment of riches for our creative team — from character all the way through to design. Here’s to having a lot of intricate and wonderful fun. We feel very lucky.”