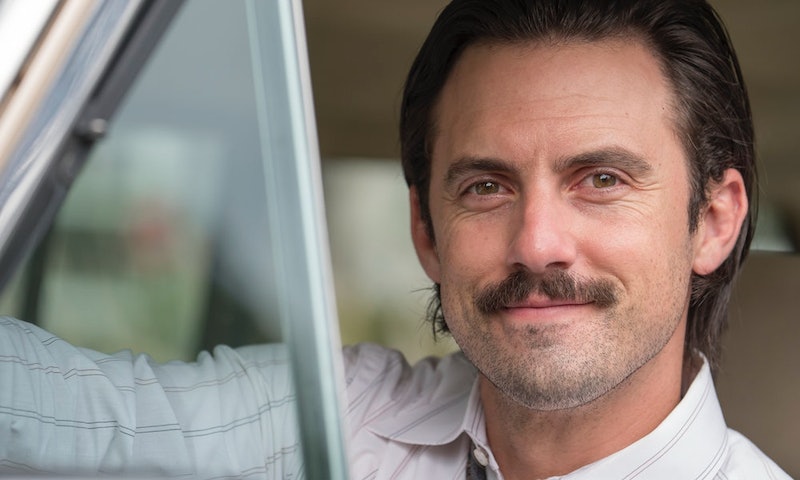 As if the Eagles' underdog victory wasn't already cause for commotion, NBC's post-Super Bowl episode of This Is Us really brought the house down. The much-anticipated episode, which promptly followed NBC's Super Bowl coverage Sunday night, Feb. 4, finally revealed the details of Jack Pearson's dreaded, untimely demise. And, much like the show's adoring fans, Milo Ventimiglia is also feeling pretty emotional about his beloved character's death. In fact, in the episode's harrowing aftermath, Ventimiglia reflected on Jack's future on This Is Us, as well as his life, death, and everything in between. And fans will be emotional just reading about it.

The actor, who has gleaned wide critical and commercial acclaim for his portrayal of Jack Pearson, the show's charming, mustachioed patriarch, spoke with Esquire to recap the show's super-sad reveal. While speaking about his own grieving process when it comes to Jack's death, Ventimiglia said his heart is heaviest when considering the family his character left behind. "I get emotional over Rebecca, and the kids," he said. "Crying for Jack would seem a bit ridiculous, because I exist as him and I wouldn't cry for myself. But understanding the impact that Jack had on his family, that's where I personally get the most emotional."

Ventimiglia was certainly not the only one feeling some kind of way Sunday night. After holding Jack's imminent demise over fans' heads for more than a year, This Is Us finally depicted the death onscreen. For those who haven't been keeping up with the breakneck emotional rollercoaster that is This Is Us, here's the Sparknotes version: Contrary to previous theories that suggested Jack might have died during the Pearson family house fire, Sunday night's episode revealed that, in fact, his death came unexpectedly. He survived the calamitous fire, but died in the hospital several hours later after suffering a sudden heart attack (the result of complications from smoke inhalation).

During his conversation with Esquire, Ventimiglia made sure to note Jack's heroism, up until the very end. "[Jack] sacrificed himself without even knowing that he was doing it," he said about his character's decision to reenter the burning home in an effort to save the dog, as well as several other family heirlooms. (His efforts, for the record, were successful.) He continued, "He was pulling memories out of that house." 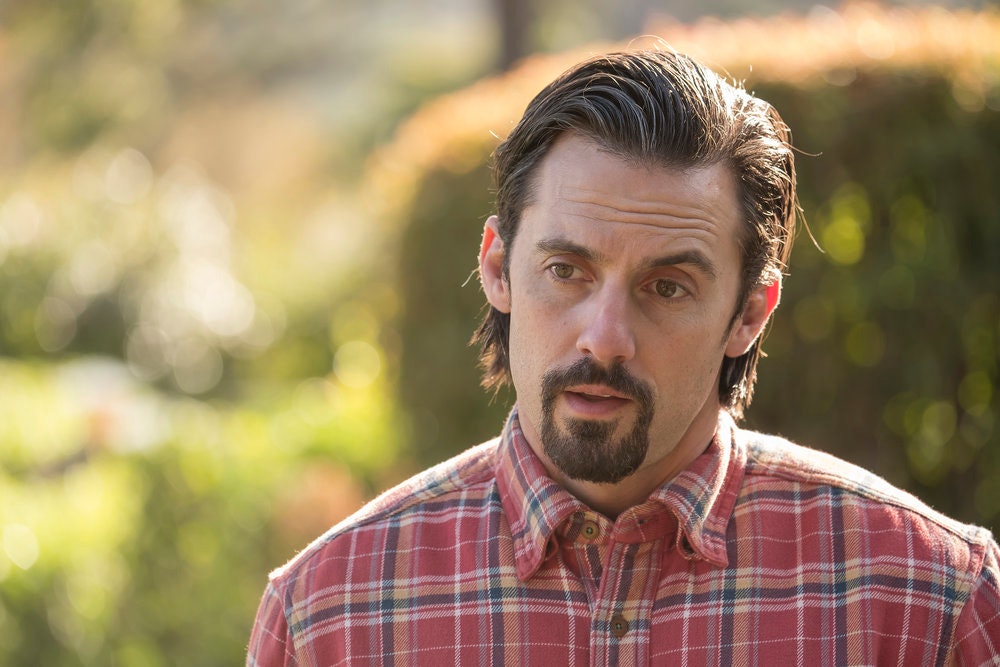 And, while Jack's final blaze of glory might not mean much to fans mourning the loss of their favorite TV dad, Ventimiglia also assured viewers that, in spite of his character's onscreen death, Jack isn't going anywhere. "I've been dead from the get-go," he said, "and though we're now showing the death, we're still gonna be bouncing around in different timelines. This is not the end of Jack."

Back in the fall of 2016, when This Is Us had just begun to air its first few episodes, the show dropped an Earth-shattering bombshell on its already-hooked fans: At some unspecified point in the future, Jack Pearson is dead. (The show's timeline is remarkably non-linear; throughout its episodes, it seamlessly toggles back and forth between past and present, which occasionally makes for confusing, preemptive tip-offs to mysterious future events — like Jack's death.) And, as fans of This Is Us are already painfully aware, the nail-biter of a family drama has never been known to sugar-coat the hard stuff. So, of course, when the time came for Jack's death to finally, actually play out onscreen, it was a real doozy. 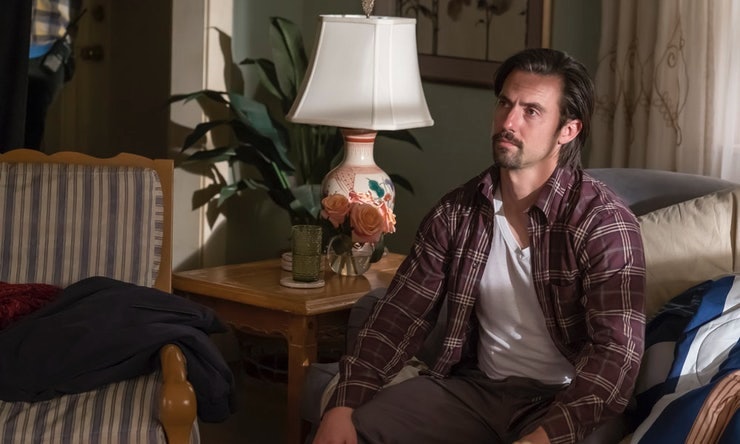 But, if Ventimiglia's comments to Esquire are any indication of the character's future on the show, this certainly does not seem to mark the end of Jack, in pretty much any capacity. "There are so many questions with Jack. His upbringing, what happened to him in Vietnam, what happened to him after Vietnam before he met Rebecca?" the actor pointed out during the Esquire interview. "There's still so much to know about this man, from all the eras, so I'm excited to focus on how Jack lived as opposed to worrying about how he died."

And that just about settles it, folks. Jack Pearson might be dead in the 21st century, but, thanks to the show's masterful manipulation of time and space, the mustache will live on, even if only in flashback-laden memory.