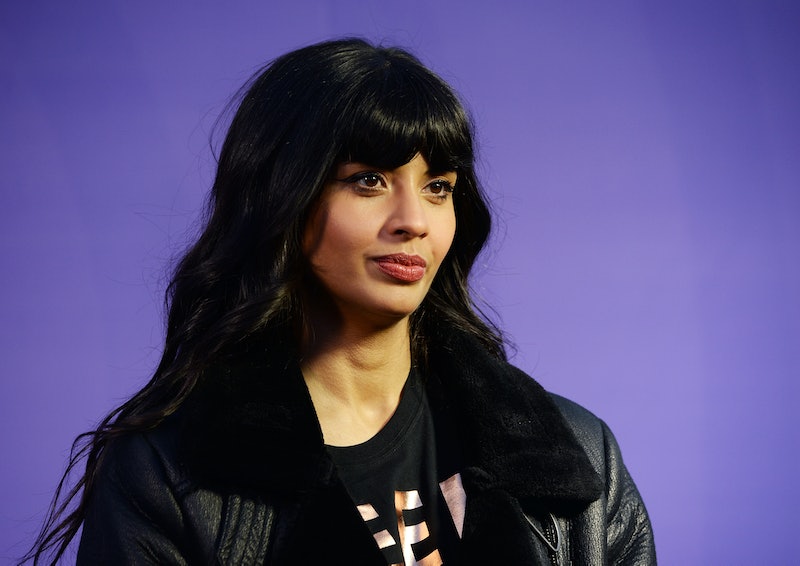 Hindsight is 20/20, especially for celebrities who make very public missteps. Jameela Jamil admitted that she regrets coming out as queer amidst backlash that she received for being a judge on HBO Max's ballroom show Legendary. Looking back, The Good Place star admitted that the way she came out was not her "favorite moment of the year."

Jamil reflected on her poor timing in a recent interview with Variety Live, saying that her hasty decision to come out was "not well-handled" and the result of an outburst. "I’m just human and I snapped," she explained. "If I could go back I would have done it at a different time. I don’t know when it’s ever really appropriate, but that was not the best time."

The Good Place actor came out as queer while defending her new role in the HBO Max voguing competition series, Legendary, in February. At the time, many commentators, including LGBTQ activists, argued that Jamil doesn't represent ballroom culture, which should be required to potential host a voguing competition series (early reports credited her as MC, something that has since been corrected).

Jamil responded with a statement defending herself, saying in part that the type of hate she was receiving online was one of the reasons why she never "officially" came out. "I kept it low because I was scared of the pain of being accused of performative bandwagon jumping, over something that caused me a lot of confusion, fear, and turmoil when I was a kid," she wrote on Twitter at the time.

Speaking to Variety Live, Jamil expanded on her sexuality, explaining that her South Asian background didn't allow for much representation or conversations of queerness. "There isn’t a lot of acceptance for it within my culture, traditionally," she continued. "It was just something that I wrestled with the shame of for a long time." Moreover, she added that keeping quiet about her sexuality was part of an effort to end public speculation about her love life. "I have never felt like my private life is mine alone," she said. "I kept it quiet for a while to give myself some privacy and then it just burst out of me."

Still, the actor knows it wasn't the best time for her to speak that particular truth. “We live and we learn," she concluded. "It’s nice to have it off my chest.”