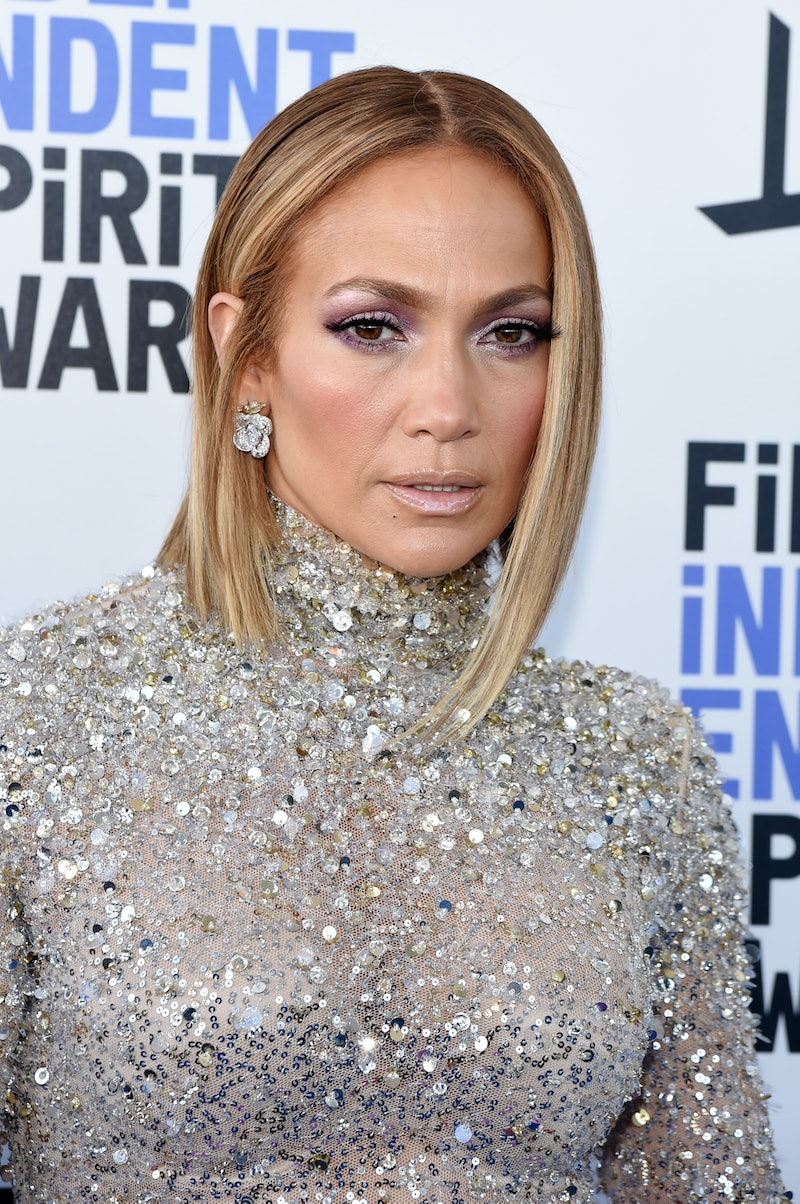 As protests against police brutality and racial injustice in the United States continue, Jennifer Lopez said her son encouraged her to speak out about George Floyd and join in the movement. In a Sunday Instagram post, Lopez shared a video from a Black Lives Matter protest in Los Angeles, where she marched alongside her fiancé, Alex Rodriguez. The singer wrote that her children, Emme and Max, made the signs the couple carried during the march, and revealed that her son had been the one to inspire her to action.

On Instagram, Lopez wrote that her son Max told her, "since you have a following like some of my YouTuber gamers" and those individuals "ask us to support things" that "you should do that for George Floyd." Lopez told her son she would, recalling she answered, "funny you say that baby, I am planning a few things." The star went on to ask her children if they wanted to create signs, adding, "And they did!!!"

In her post, Lopez also noted how the current protests offered an opportunity to have a dialogue with her children about racial injustice, and encouraged other parents to do the same. She said that they talked about how, "if one person doesn’t have justice then no one does," and that she told her kids that it was important to "take a stand for what we believe in and fight against the injustices in this world." She added: "So we continue to peacefully protest until there is change."

In late May, a video of a Minneapolis police officer named Derek Chauvin placing his knee on George Floyd's neck for eight minutes, until he died, inspired protests against police violence across the United States. Protests in Los Angeles have been ongoing for two weeks, with Lopez and Rodriguez among the thousands of people continuing to take to the streets to urge politicians to take action against police brutality in the United States.

Lopez has also been vocal about her support for the Black Lives Matter movement on social media over the past couple of weeks. On Friday, Lopez posted a photo of a "Black Lives Matter" mural painted on the street in Washington, D.C., on Instagram. And last week, the singer encouraged fans to vote in states holding primary elections, writing on Instagram, "Be the change. Get out and vote."