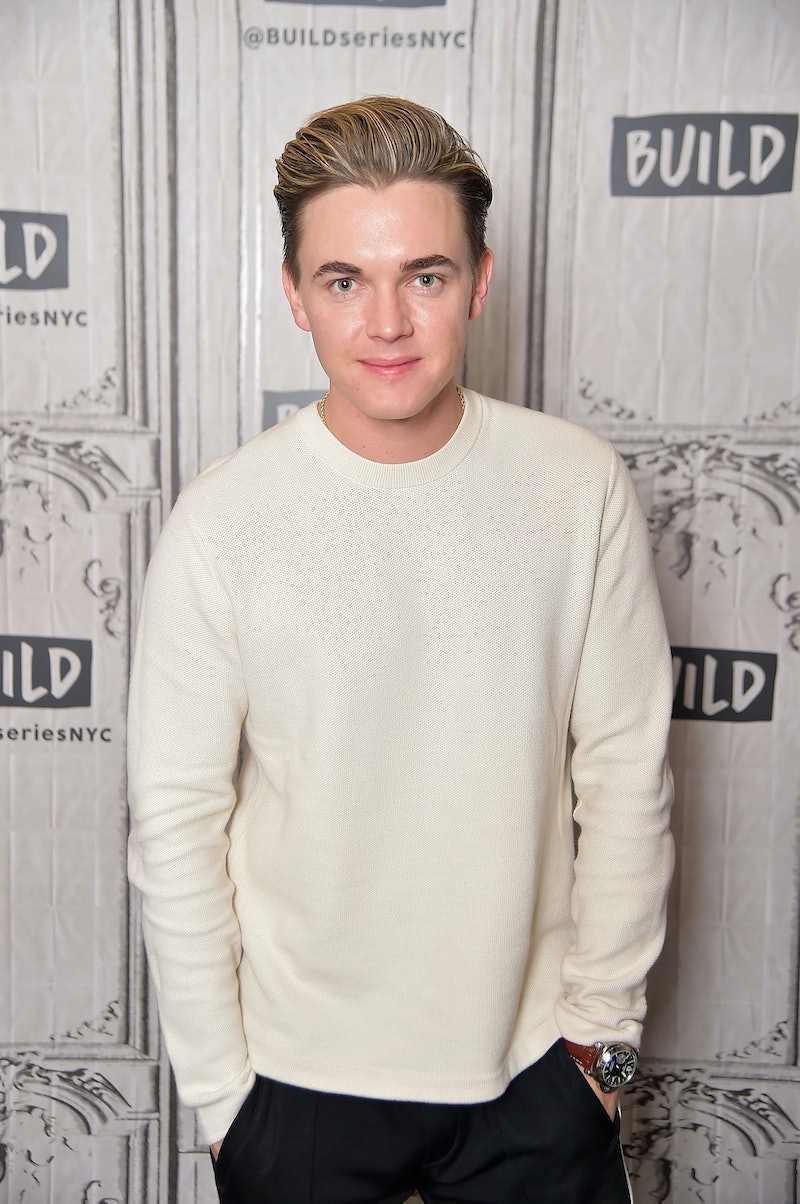 On June 2, former Dream Street member Chris Trousdale died at the age of 34, reportedly due to complications from COVID-19. Following the announcement of his sudden death, his Dream Street bandmate, Jesse McCartney paid tribute to Trousdale on Instagram. In his statement, McCartney reflected on their time as a band in the early 2000s, and expressed his condolences to Trousdale's family.

"Chris had an explosively charming personality with boundless amounts of talent. Together we made up two of the five members of a boyband called DreamStreet," the Masked Singer Season 3 runner-up wrote. "We were young kids with budding talent who shared an overwhelming love for music and performing. Chris, in my opinion, was the most popular among us, who had a way of drawing every eye to what he was doing on stage."

McCartney went on to call Trousdale an "incredibly trained dancer" and admitting that he "truly envied him as a performer." The singer added that despite the band growing apart as they got older, they all formed an unforgettable bond. "We were a part of something people never get to experience in an entire lifetime at the tender ages of 12 and 14," he wrote. "Although we were a band for only 3 years, at that age, it felt like a lifetime and we built a real brotherhood."

On June 3, Trousdale's rep confirmed his death in a statement released to Us Weekly, saying the singer died from an "undisclosed illness." TMZ reported that Trousdale passed away due to complications from COVID-19. "He was a light to so many and will be missed dearly by his family, friends and fans all over the world," reads the statement.

After his time with Dream Street, Trousdale went onto star in Disney's Shake It Up and even auditioned for The Voice in 2012, but didn't go past the audition stage. Most recently, Trousdale released "Dance for Love" and "Summer" in 2019. If you want to make a donation in memory of Trousdale, his rep asks for people to please give to the ASPCA.

More like this
Britney Spears Shares & Deletes Photos Of Justin Timberlake From 22 Years Ago
By Jake Viswanath
Hilary Duff's Husband Matthew Koma Has Her Name Tattooed On His Butt
By Jake Viswanath and Stephanie Downs
Cruz Beckham Teased New Music With An Adorable Nod To Mom Victoria Beckham
By Stephanie Topacio Long
Twitter Can’t Believe The Madonna Biopic Is Scrapped & Fans Have A Solution
By Alyssa Lapid
Get Even More From Bustle — Sign Up For The Newsletter
From hair trends to relationship advice, our daily newsletter has everything you need to sound like a person who’s on TikTok, even if you aren’t.