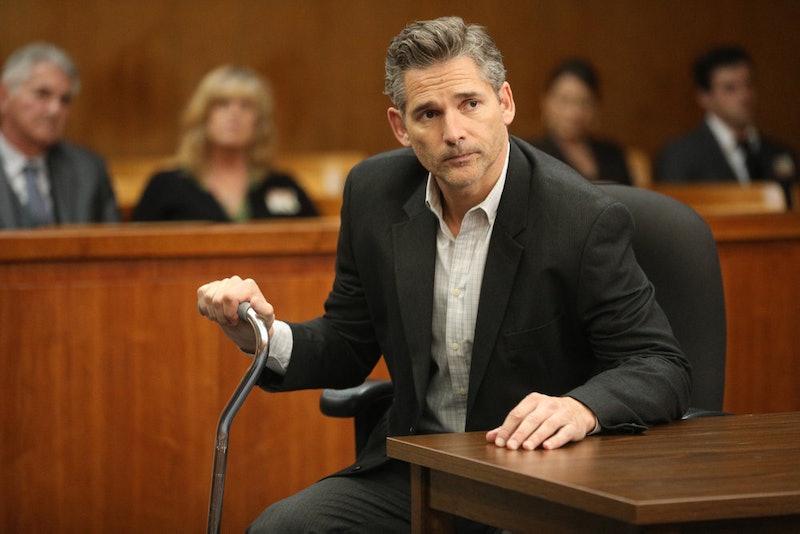 The Los Angeles Times podcast, Dirty John, stuck Meehan with a worthy nickname that's followed the con-man long after his death, and Oxygen's Dirty John: The Dirty Truth will delve even deeper into his twisted actions. One aspect of the doc touches on what happened to John Meehan's brother — someone who was largely excluded from the narrative of the Bravo series. Meehan's past was largely shrouded in mystery, even for those he got closest to, which makes it hard to every aspect of his life to be covered in just one season of a show.

His former wife, Debra Newell, whose experiences with Meehan have gained a national spotlight, never knew the details of his earlier years until they were revealed by private investigators and other authorities. Part of that past, according to the Dayton Daily News, included Meehan's habit of stealing medications from the hospitals where he worked as a nurse anesthetist.

According to the same Dayton Daily News piece, Meehan used the medications to satisfy his own addictions, but also allegedly supplied them to his brother, Daniel Meehan. Dennis Luken of the Warren County, Ohio drug task force testified that he also gave Daniel information on how to use the drugs. Daniel died in 2000 at the age of 44, the paper reports, "due to complications caused by prescription medication intoxication, according to the coroner in Santa Cruz County, Calif. An autopsy found evidence of cocaine and drugs he had been prescribed and ruled his death was accidental."

Luken spent a lot of time investigating Meehan's crimes in Ohio, and told the Los Angeles Times that he was "the most devious, dangerous, deceptive person I ever met." After troubling behavior at work became obvious to those around him, Meehan was turned in by his colleagues from his hospital, and refused to surrender to authorities.

He fled the state and was later found in Michigan in a hotel room and surrounded by drugs. Meehan then escaped the ambulance transporting him to the hospital, and kicked a police officer in the face in an attempt to get away. He was apprehended soon after, and spent 17 months in prison, the LA Times continued. “I knew this case was going to go on until either somebody killed him or he killed somebody,” Luken told the paper.

Meehan had other siblings, as well — two sisters named Donna Meehan Stewart and Karen Douvillier — who both spoke with the LA Times in the same report. Meehan Stewart told the paper that their father had taught John "how to lie" and "how to deceive," and Douvillier said that they were always told to stick up for their brother as they grew up, even if it turned ugly. “It’s the Brooklyn mentality of you fight, you get even," she said. "If you want to get back at somebody, you don’t get back at them, you get back at their family.”

These are just a few of the lives touched by Meehan, who was eventually killed after attacking Debra Newell's daughter, Terra. Meehan terrorized Newell after she became suspicious of him and wanted to end their relationship. Though he initially charmed her and swept her off her feet, he soon began alienating Newell from her family, scamming her out of money, and generally turning her life upside down. Though he can no longer wreak havoc on anyone else's lives, the destruction he left in his wake will likely linger in their memories for years to come.