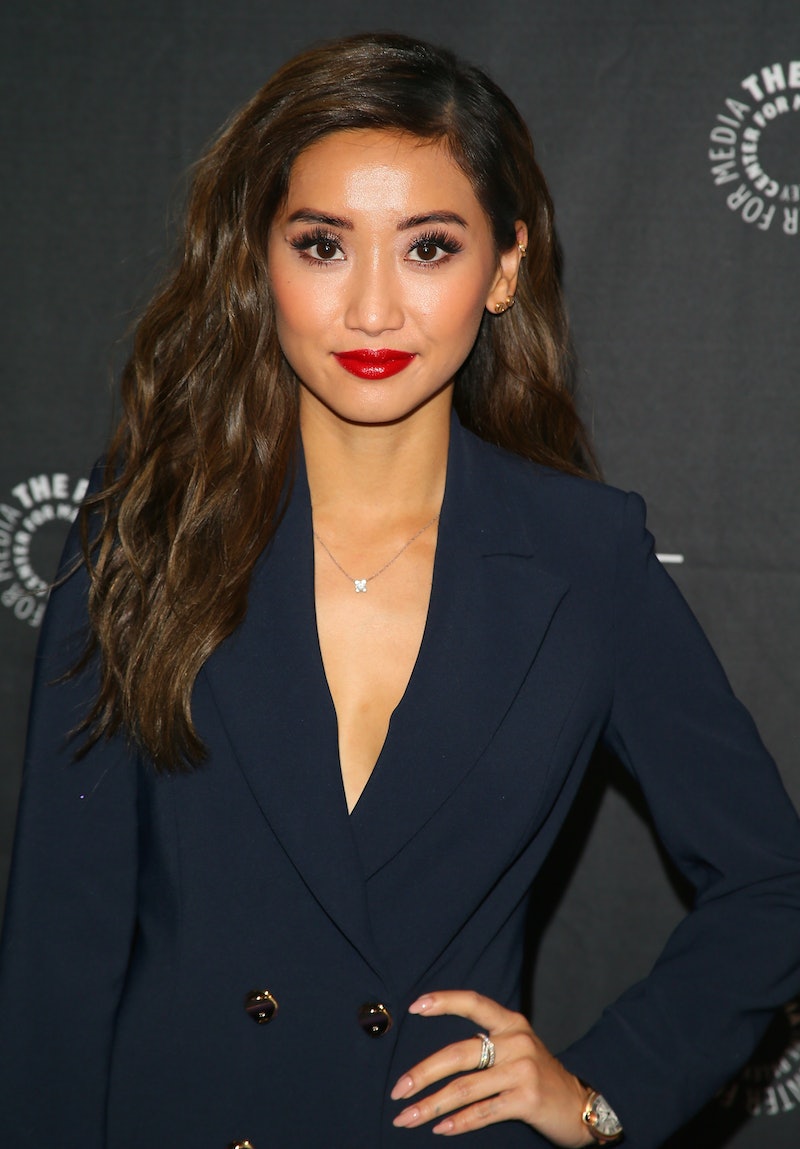 Crazy Rich Asians was one of the most groundbreaking films of 2018. It was the first major Hollywood movie with an all-Asian cast and Asian-American lead in 25 years. But, there is some recent controversy surrounding the film, which has lead director Jon M. Chu to respond to Brenda Song and her claims that she was never allowed to audition for the 2018 film because she wasn't "Asian enough."

Song opened up about her experience with the movie in a profile with Teen Vogue published on Nov. 20, saying she never auditioned for the 2018 film. "A lot of people don't know this, but I never got to read for Crazy Rich Asians, ever," she said. According to Song, her managers informed her she wasn't getting an audition because "my image was basically not Asian enough." The actor clarified that this wasn't explicitly told to her by anyone in the film, but added, "It broke my heart."

On Wednesday, Chu refuted Song's story on Twitter, though he apologized that she got that impression. "Nope. I love @BrendaSong and that sucks if anything of that nature was ever communicated. It's gross actually," he wrote. The director added that he didn't need Song to audition because he was familiar with her work. "I'm a fan of hers! Nothing more nothing less. Bums me out she thought it was anything but." Chu also responded to tweets from Entertainment Weekly and Perez Hilton about Song's claims. "Would these words ever come out of my mouth? Nope makes no sense," he wrote.

The director also appeared to respond to the claims in a separate tweet on Nov. 21, sharing an article about the open casting call held for Crazy Rich Asians. Next to an article from PRI, Chu expressed how the audition process made him and others "tear up many times," especially after watching "hundreds & hundreds of videos from very talented people from all around the world." Song has yet to react to Chu's response.

This isn't the first time Song has publicly spoken about not being able to audition for CRA. In 2018, Song responded to a fan who wondered about the actor's audition for the movie because "she was the only Asian icon I could relate to in Hollywood." The Dollface actor retweeted the question, adding in part, "To be apart of this project would have been such an honor, unfortunately I never got to audition for it."

Despite her disappointment at never having gotten the chance to audition for Crazy Rich Asians, Song made a point to support the film, adding, "I still can't wait to see it!" But what else would we expect from the "OG Crazy Rich Asian"?