Spoilers for Game Of Thrones Season 8 ahead! "You've completely ruined horses for me" sums it up, doesn't it? Jon Snow rode a dragon on Game of Thrones and it was just as joyful as any fan could imagine. Not only did Jon Snow ride a freakin' dragon — he rode Rhaegal, which is named after his father. Sure, fans could have called that, but it doesn't make the moment any less powerful.

In the Season 8 premiere, Jon and Dany went to check on the dragons. They're not eating enough in the North, which could prove to be a problem. Out of nowhere, Daenerys suggests that he just hop on a dragon. You know, like riding a bike. Easy! "Nobody knows how to ride a dragon," Daenerys says, "until they do."

Thankfully, Rhaegal was into it, and after Jon stumbled onto her back, she took off and they went for quite a ride. Probably the fact that Jon is half-Targaryen doesn't hurt. House Targaryen is connected to dragons, and dragon riding in particular. As the showrunners pointed out at the end of the episode behind the scenes segment, Jon should have taken that as a clue that he's a secret Targaryen. He's not the quickest on the uptake, they jokes.

The two long lovers/aunt and uncle flew around for a bit, over some cliffs in the north. After they landed, Jon and Daenerys made out for a bit as well — and the dragons were less into that. At least dragons are not into incest, right?

Twitter, of course, was obsessed with this new development.

This development is also important because of the "dragon has three heads" theory, that indicates there will be three dragon riders on Game of Thrones. Is the Night King the third? He has, technically, ridden the undead Viserion. Is the Night King a secret Targaryen as well?

"I don't know how to ride a dragon." Jon says to Danerys. Probably the first thing that Jon Snow has ever admitted to not knowing, am I right? 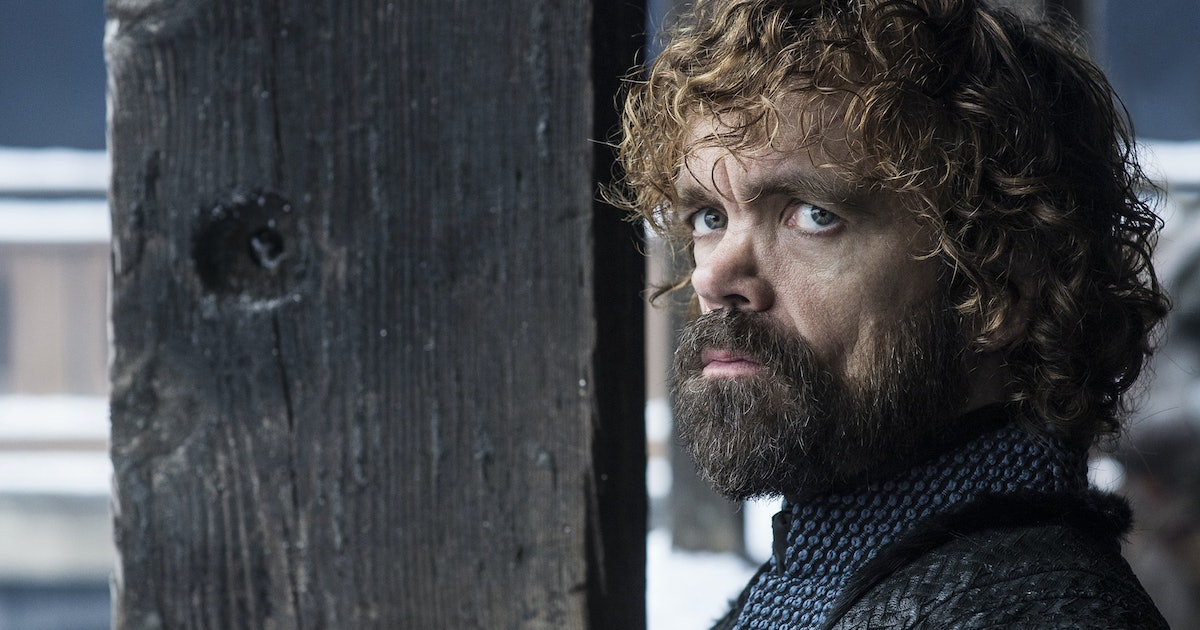 At the very least, this is one happy moment to start off the series before the White Walkers attack and everything is doom and gloom again. We're going to need some lightness. The Season 8 premiere had plenty of jokes, and this one moment of true joy, before it likely gets really dark.

Can Jon Snow ride Rhaegal into battle please? This is truly the start of a beautiful dragon and heir to the throne friendship. This was only his first ride, and it was pretty awesome. Imagine how good he'll be with a little practice. Then again, now that Jon learned the woman he's fallen in love with is actually his aunt, he might not be too keen to hop on a dragon again. Based on his conversation with Sam, he's slightly in denial about that whole parentage thing. Hopefully they'll get over that awkwardness pretty quick. There's White Walkers coming and there's no time to waste with small talk.