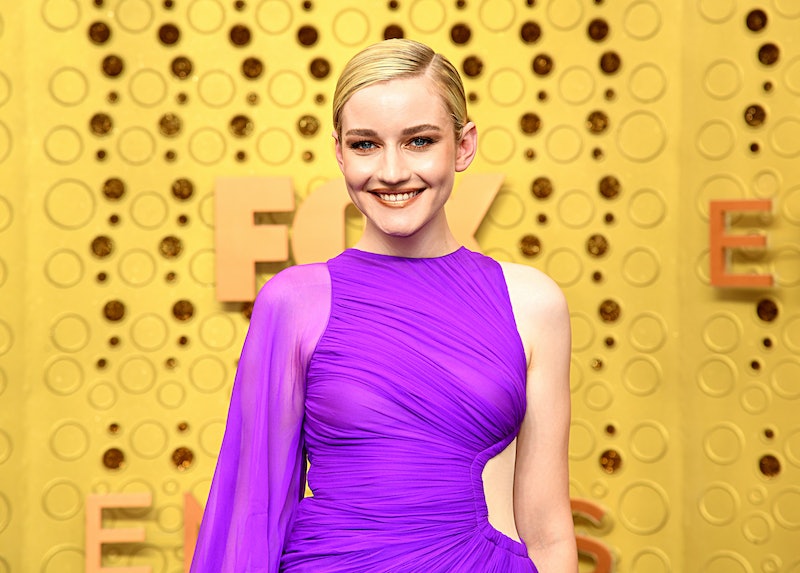 An Oct. 31 tweet from the official Shondaland Twitter account described Garner's Delvey character as "a young woman in her mid-20s with a hard to place European accent who takes New York by storm." The post goes on to summarize Delvey as "either a brilliant business woman or a scammer extraordinaire" who leaves behind "an emotional body count." (Collider previously reported on Oct. 21 that Garner was in talks to play Delvey in what will be just one of several upcoming Shondaland Netflix series.)

The Inventing Anna logline published by TV Line further describes "the Instagram-infamous German heiress who stole the hearts of New York’s social scene — and stole their money as well" as awaiting trial in the Netflix limited series. Delvey and Chlumsky's journalist character "form a dark funny love-hate bond" as the latter "fights the clock to answer the biggest question in NYC: who is Anna Delvey?"

The 10-episode Netflix series is inspired by Jessica Pressler's May 2018 New York Magazine article, "How Anna Delvey Tricked New York’s Party People." The piece chronicles the real-life alleged scams that led Delvey (AKA "Soho Grifter" Anna Sorokin) to be arrested in Oct. 2017 for allegedly "scamming hotels, restaurants, banks and more out of hundreds of thousands of dollars," per The New York Times. A jury convicted Delvey on eight charges, including grand larceny and theft of services in May 2019, with a judge sentencing her to four to 12 years in prison. She was further ordered to pay a $24,000 fine and $199,000 in restitution, and, as a Russian national, she faces deportation upon completion of her prison sentence, also according to the newspaper.

Inventing Anna will reunite Lowes with Rhimes and co-executive producer Betsy Beers, with whom she worked during her seven seasons on ABC's Scandal (in addition to appearances on Grey's Anatomy and Private Practice). Lowes reacted to the news of her casting on Twitter, writing "I. AM. SO. EXCITED!!" In a followup tweet, she also joked, "Now I just gotta figure out how to live tweet a Netflix show." Lowes and her other cast mates were famous for live tweeting during Scandal's Thursday night episodes.

Neither Netflix nor Shondaland has revealed a projected release date for Inventing Anna, but with a stellar cast now officially in place, the show will likely be available to stream not too far in the future.