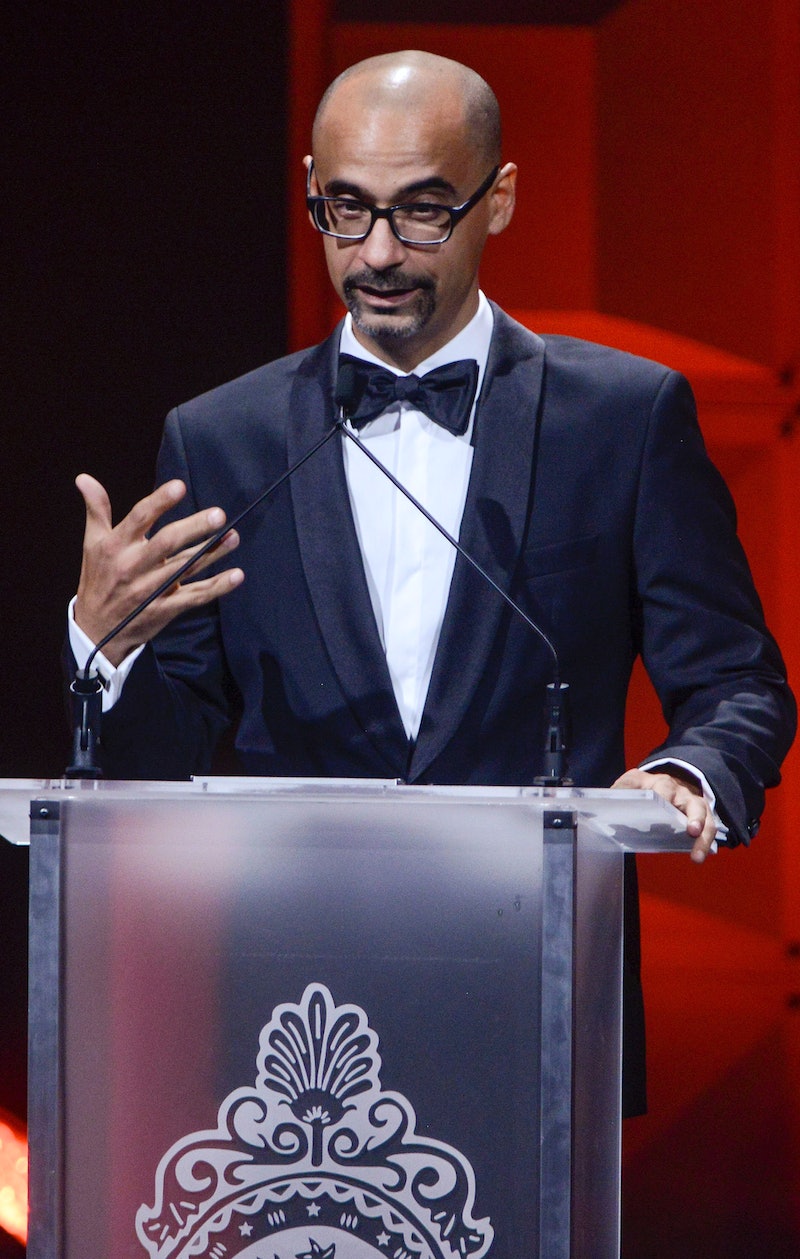 Pulitzer Prize winning Dominican American writer Junot Díaz is looking for your fictional and non-fictional "global dystopias" in a special call for submissions from the Boston Review. It's timely, given the prevalence of dystopian writing in the online mediascape.

In discussion with BR Associate Editor Avni Majithia-Sejpal, Díaz, who is also BR's Fiction Editor, speaks about his motivations behind this call for submissions.

Certainly we are at peak dystopia. We are in a moment where there is, first of all, the creative problem that there is a lot of praxis around dystopia. It has become, along with apocalyptic narrative, the default narrative of the generation. Our political horizons have become distorted by dystopian imaginaries. Our sense of what is possible in the civic is being slowly dragged away from the standard post-World War Two techno-positivism towards a darker, more ruinous vision. It is not only a kind of vocabulary and idiom; it is a useful arena in which to begin to think about who we are becoming as a planet. The steady drum beat of reports from our best and brightest scientists has made it explicitly clear that whether we like or whether we want to admit it or not we have damaged our planet in ways that have transformed us into a dystopian topos. When I think of it in The Hunger Games where, either the movie or the book, a group of people come together and design arenas where people—young people—kill themselves and compete: these are the game makers. We are making the genre in which we are living, and we are making it at such an extraordinary rate.

Díaz's call for submissions goes beyond 'dystopia,' with the added caveat that it be global. This is a particularly important note, and he explains why:

As soon as you evoke the global you immediately recognize your failure: it is a gesture that immediately produces failure. And yet one must attempt to engage as many modalities, as many geographies, as many identity matrices, as many people, so as to provide epistemic privilege and epistemic insight. There is nothing more utopian than hoping that with an already ruined, small, defective attempt to put your arms around this multitude you could possibly achieve it. It is as much a design ethos as it is a proclamation of faith.

The call for submissions will be open until May 1st, 2017. They're looking for essays, interviews, and fiction under the theme of global dystopias. Submissions are open to explore, but are not limited to: Afrofuturism, Climate Change, The War on Terror, Gendered Violence, and The Future of Females.

For more information, check out the Boston Review.