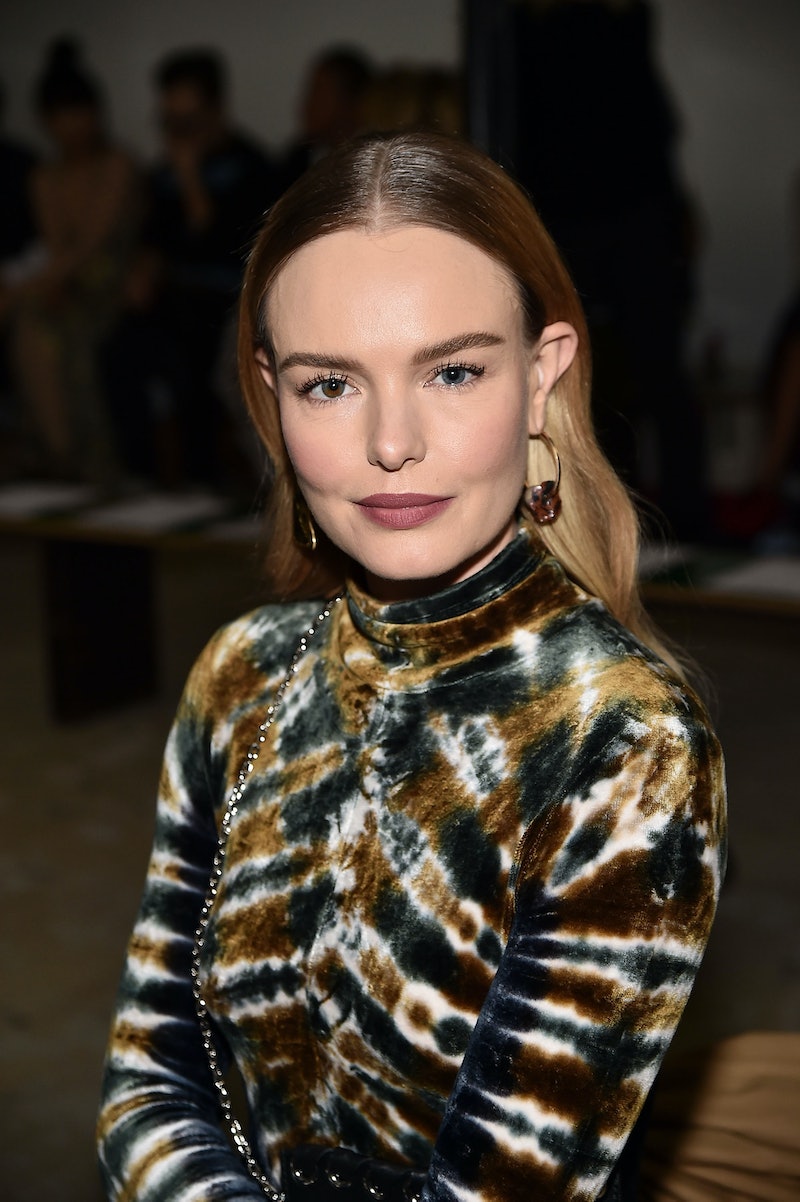 On Friday, Sept. 28, a new slate of sci-fi series on Netflix were announced, and there's one in particular that may feel like a total blast from the past... or present... or future. Kate Bosworth's upcoming series The I-Land seems like one Lost fans must see. Based on the series' mind-bending premise along with its creator and cast, it looks like it could be a ride that's strikingly similar to Oceanic flight 815.

According to Variety, the following is I-Land's show summary. Any of it seem familiar, Lost lovers?

When ten people wake up on a treacherous island with no memory of who they are or how they got there, they set off on a trek to try to get back home. They soon discover this world is not as it seems. Faced with the island’s extreme psychological and physical challenges, they must rise to their better selves — or die as their worst ones.

I know what you're thinking: There will only be one Lost. This is true. But without knowing more, it already seems The I-Land has the potential to go in a ton of different directions while still keeping elements that Lost fans love at its core. If anything, looking out for subtle Lost nods or parallels in the show could be a little adventure in and of itself. Because when it comes to intriguing, provocative, and thought-provoking sci-fis, there's room for everyone, right?

Although Lost mastermind and co-creator J.J. Abrams isn't attached to The I-Land, its creator definitely has the chops to make this show as controversial. Filmmaker Neil LaBute is at the helm of The I-Land, as the creator, director, and writer. According to LaBute's IMDb, he has a knack for exploring human beings and their behavior with a no-holds-barre approach. "[With] his true-to-life cynical and self-absorbed characters and all-too-true social themes, he has firmly established himself as an unforgiving judge of the ugliest side of human nature," his page read.

Taking the place of Lost's ringleader Jack Shephard will be Kate Bosworth's lead character KC, according to Variety. While the size of The I-Land's cast currently remains unknown (and if it'll have a huge ensemble cast like Lost), it's already locked in a few other familiar faces to join Bosworth. Under the Dome's Natalie Martinez will star as Chase and I Am Number Four's Alex Pettyfer will star as Brody. Audiences essentially know nothing about KC and the others as of now. But given the personal and psychological challenges each of them will face on the island, it seems viewers will get to know them very well.

Kate Bosworth is also bringing her behind-the-scenes talents to the show. In addition to starring in the series she'll serve as a producer, which will be her first time producing a TV series. (Bosworth produced three films from 2014 to 2017).

Overall, The I-Land seems super promising, even if there will ever only be one Lost. Now if they could lock in any Lost alums to make a cameo, that would really bring this thing home.