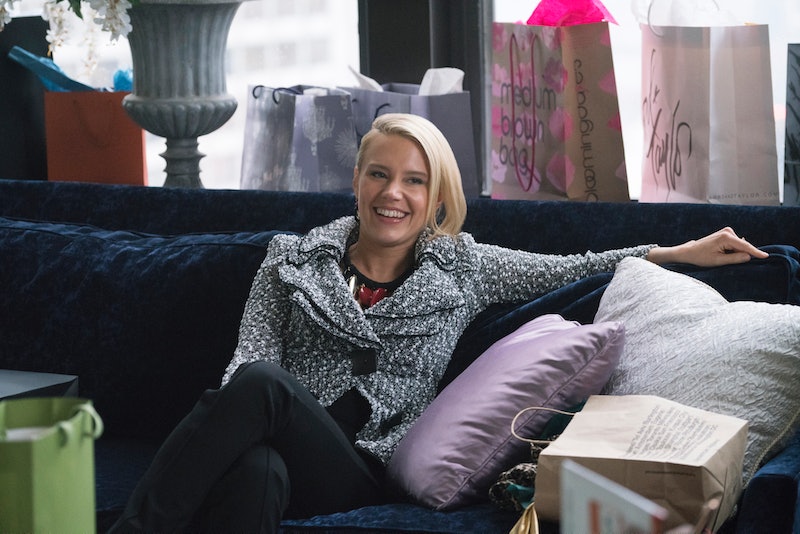 Netflix's Friends From College features a star-studded cast that includes Keegan-Michael Key, Cobie Smulders, Fred Savage, and Billy Eichner. But the big names don't end with the core ensemble. In the third episode of the comedy series' first season, Kate McKinnon cameos in Friends From College. The Saturday Night Live cast member guest stars on the show as Shawna, an eccentric young adult author who enjoys empowering young women's sexuality through "bathtub moments" in her books and even owns a location of Fogo de Chão. (Look out for minor spoilers for Friends From College!)

Friends From College follows a group of Harvard alumni who reunite 20 years after graduation in New York City when college sweethearts Ethan (Key), an author, and his wife Lisa (Smulders), an attorney, move to the Big Apple. As Ethan says, the "friend group" is back, but now they have more adult problems, such as IVF, working at a sexist hedge fund, and trying to relive past glory. Ethan and his literary agent/Harvard buddy Max (Savage) visit Shawna to see if she'll consider Ethan's work for her YA imprint. Shawna is who you get if you take what your vision of what a YA author might be like based on books like Twilight, add a dash of parody and whimsy, then let the Saturday Night Live star bring it to life.

Shawna is married to Sean (real name Mark, though) who wanders around shirtless, loves "Fogo de Chocho," and bores easily. She has built her YA empire on creating those aforementioned "bathtub moments" for young women, which she encourages Ethan to do too. In her words, "It's that moment of romantic longing that makes a 14-year-old girl want to shut herself in the bathroom, light some candles, and explore in the tub." She challenges Ethan to put together a pitch for her imprint that features either a dream team of monsters (but the "bathtub" kind) or "sexy demons." When the brain trust meets later at Fogo de Chão, Shawna gets lost in their Brazilian steak during Ethan's pitch at first, but eventually she approves of it.

It's a performance that'll have viewers asking, "Is there a character out there McKinnon can't play?" On SNL, the Emmy winner has done spot-on impressions of Hillary Clinton, Kellyanne Conway, and Jeff Sessions, while also starring in big screen comedies such as Ghostbusters and Office Christmas Party. In Friends From College, McKinnon doesn't need wigs or props — she shines with only the comedic dialogue, showing that the masterful comedic actor is still at the top of her game.