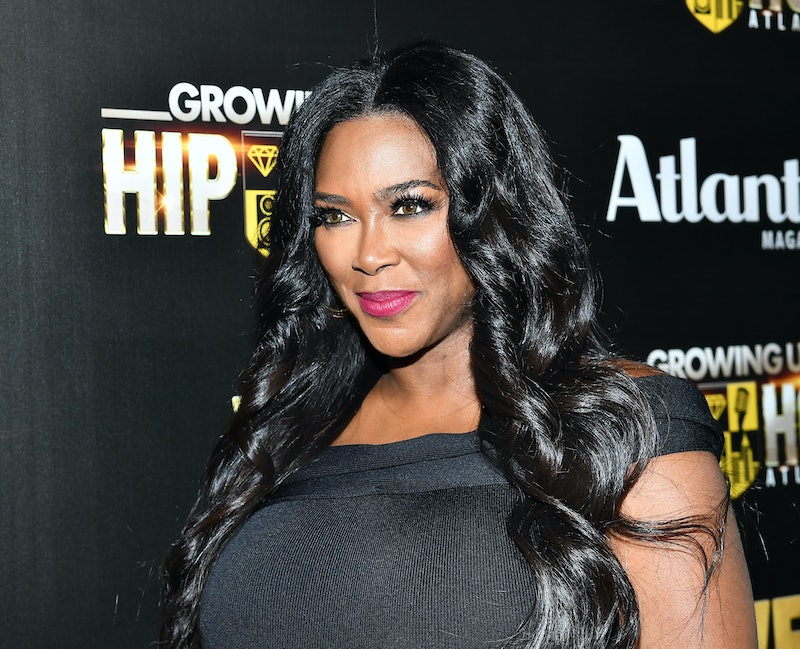 Of course, the biggest change in Kenya's life since her last RHOA appearance is that she's now a mom. In November 2018, Kenya gave birth to her first child with husband Marc Daly, a baby girl named Brooklyn Doris Daly. In all honesty, it might have been a blessing in disguise to sit out from Season 11 of Real Housewives of Atlanta since she had an admittedly difficult pregnancy.

In a December 13 interview with People, Kenya confessed that she thought she died giving birth because of the excessive bleeding. Her epidural wore off. Then doctors gave her anesthesia and she woke up in the middle of the procedure, thinking the worst. Kenya shared, "I thought, ‘I didn’t make it. I lost too much blood.’ I literally thought I was dead and had passed away. Because my thoughts were there, I was present. But no one could see that I was struggling, trying to wake up. It was crazy."

Understandably, she spent those first couple months with baby Brooklyn nesting and adjusting to her life as a new mom. By January, she was back on our TV screens. On Jan. 14, Kenya shared her mission to spread awareness about preeclampsia, a life-threatening pregnancy complication, during an appearance on The Dr. Oz Show.

Aside from hanging with Brooklyn, Kenya has also been spending a lot of time with her former (and hopefully future) costars. Kenya attended Porsha Williams' baby shower along with Cynthia Bailey, and Friend of the Housewives Shamea Morton.

In a caption for her photos from the party, Kenya even revealed plans for Brooklyn to hang with Porsha's daughter. Kenya wrote, "@thebrooklyndaly says hurry up PJ so we can hang out and get some baby milk together #babymates." Just add baby playdates to the list of reasons we need a Kenya Moore comeback.

Not only does Kenya still spend time with the RHOA ladies, but her husband Marc has hung out with the guys from the show as well. In March, the Dalys and the Tuckers had a triple date night with Cynthia and her man Mike Hill. This would have made for a great Real Housewives of Atlanta episode. Andy Cohen, are you reading this? Hand this woman a peach!

Kenya has also been spending a lot of time in New York since Marc's restaurant Soco is located in Brooklyn. Marc even shut the place down to have a private date night for Valentine's Day this year, with Brooklyn in attendance, of course.

Kenya's life has changed so much since Season 10. She became a mom. She became friends with Porsha and overall, she is really thriving.

Honestly, the viewers should have been able to see this on Season 11, but that didn't happen. Thankfully, the fandom was blessed with that cameo appearance during the finale episode, but that's not enough for Team Twirl. Kenya deserves a peach for Season 12.