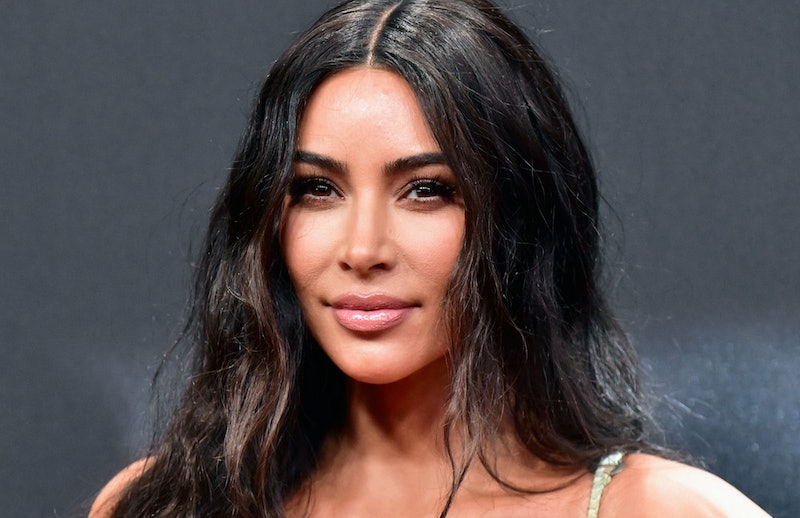 Meghan, Duchess of Sussex and Prince Harry, Duke of Sussex both have reality TV royalty in their corner. Kim Kardashian said she empathizes with Meghan and Harry’s media scrutiny. In an interview on the Australian TV show The Sunday Project, Kardashian expressed support for the royal couple and even invoked the late Princess Diana. Kardashian said, "I think everyone has their own journey, and I think their journey is extremely personal with what his mother experienced and how her life was so affected by the spotlight and by paparazzi.”

The Keeping Up With the Kardashians star continued, “I don't think anyone can really understand what that's like except for them, but I think as I'm older and as I have kids — what I would want for them is just the safest place. I can definitely empathize with their need for having a secure, safe place and taking time for themselves and having privacy when they need it."

In October, Meghan opened up about the negative toll of the British press in the ITV documentary Harry & Meghan: An African Journey. In the documentary that chronicled the couple’s 10-day tour of South Africa, Meghan said of the scrutiny she faced as a new mom, “Any woman, especially when they’re pregnant, you’re really vulnerable, and so that was made really challenging... It’s a very real thing to be going through behind the scenes.”

Amid the final leg of their tour, Harry announced a lawsuit against the British tabloid The Mail on Sunday and its parent company Associated Newspapers for invasion of privacy and cited alleged “relentless propaganda” and “false and malicious” media harassment against Meghan. He also referenced his late mother Princess Diana, who died in a car crash in 1997 while she was pursued by paparazzi. “I’ve seen what happens when someone I love is commoditised to the point that they are no longer treated or seen as a real person,” his statement read. “I lost my mother and now I watch my wife falling victim to the same powerful forces.”

Kardashian is, of course, no stranger to negative tabloid treatment. The reality star, who shares children North, Saint, Chicago, and Psalm with husband Kanye West, has opened up about media scrutiny in the past. In an interview with C Magazine in 2015, Kardashian attributed the scrutiny during her pregnancy with her firstborn North as the reason she no longer smiles for paparazzi. She said at the time, “Before, I was always smiling and so into being out and about."

She continued, "After I had the baby, I was like, these are the same people that made fun of me and posted the stories that were so awful, calling me fat for something I couldn’t control. I don’t want to smile for them.”