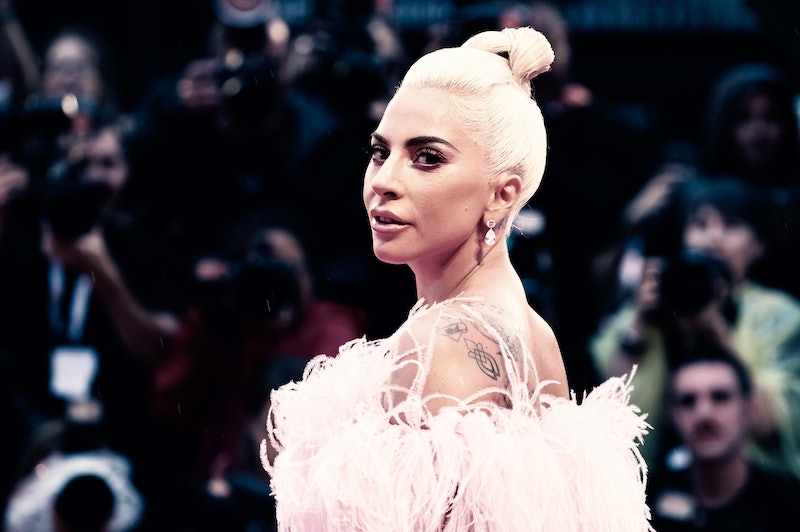 In anticipation of World Mental Health Day, which takes place on Oct. 10, singer Lady Gaga wrote an op-ed on mental health for The Guardian alongside Dr. Tedros Adhanom Ghebreyesus, director-general of the World Health Organization. The essay is a call to action on the issues of suicide, mental health, and the stigma surrounding open discussion about mental illness. Much like World Mental Health Day itself, the article raises awareness on mental health issues and their treatment on a global scale.

Gaga is no stranger to the topic: She has opened up about her own struggles with mental health in the past, co-wrote an op-ed with New York Governor Andrew Cuomo on the topic of sexual assault in 2015, and founded the Born This Way Foundation with her mother in 2012 to help support “the wellness of young people and [empower] them to create a kinder and braver world.”

The op-ed begins with jarring statistics: An estimated 800, 000 people will die by suicide this year alone (“more than the population of Washington DC [sic], Oslo or Cape Town,” Gaga and Dr. Adhanom Ghebreyesus write), one in four people will face a mental health condition at some point in their lives, and suicide is the second leading global cause of death among 15-29 year olds. Suicide, the article continues, is “the most extreme and visible symptom of the larger mental health emergency we are so far failing to adequately address.”

Yet despite being such a global issue, the article states that, “Instead of treating those facing mental health conditions with the compassion we would offer to someone with a physical injury or illness, we ostracize, blame and condemn. In too many places support services are non-existent and those with treatable conditions are criminalized.”

Mental health conditions cost $2.5 trillion globally in 2010, with costs projected to increase to $6 trillion by 2030, according to the National Institute of Mental Health. The article contrasts this statistic with the fact that despite the societal and financial costs, mental health receives less than 1 percent of global aid. The op-ed rationalizes that since research indicates that “there is a fourfold return on investment for every dollar spent on treating depression and anxiety, the most common mental health conditions,” organizing more spending on the issue is a wise investment beyond just saving dollars in the health sector.

But the article isn’t just describing the problem — it delves into some real-world examples of innovative ways countries can address mental health, like how peer-to-peer education programs in the United Kingdom and Australia are helping target and support young people. The op-ed likens the movement for global action on mental health to the HIV/Aids movement, which assisted in saving “millions of lives” and is “an illustration of the potential for collective human action to tackle seemingly insurmountable problems.”

“The two of us have taken different paths in life,” Gaga and Dr. Tedros conclude. “But both of us have seen how political leadership, funding, innovation and individual acts of bravery and compassion can change the world. It is time to do the same for mental health.”

More like this
How To Fight For Reproductive Rights, Based On How Much Time You Have
By Courtney Young
The Music Industry Continues To Fail Black Women
By Precious Adesina
6 Abortion Advocates To Follow On TikTok
By Sara Youngblood Gregory
Sarah Everard’s Killer Wayne Couzens Is Appealing His Whole-Life Sentence
By Sophie McEvoy
Get Even More From Bustle — Sign Up For The Newsletter