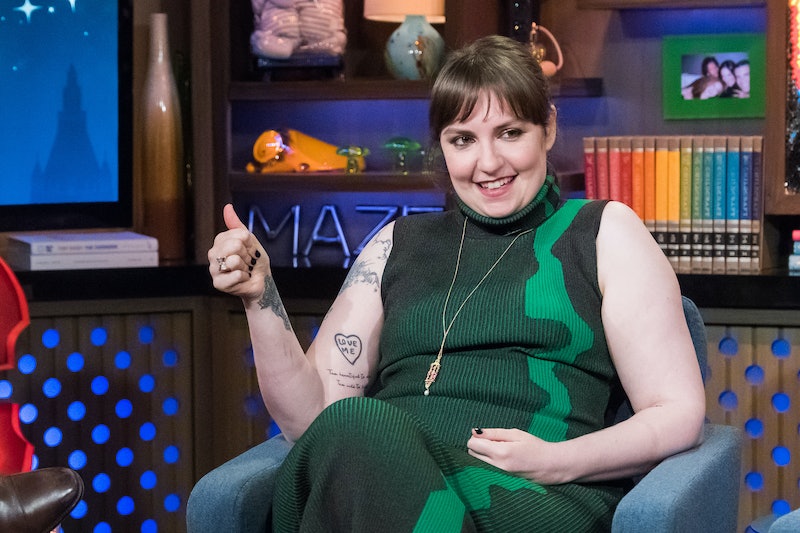 Generation will follow high school students as they explore modern sexuality that will, according to THR, test their "deeply entrenched beliefs about life, love and the nature of family in their conservative community." The show will star Detective Pikachu's Justice Smith, Liv and Maddie's Chloe East, Nathanya Alexander, Martha Plimpton, and Sam Trammell, among others.

Now that Dunham is moving from storytelling about twenty-somethings to teenagers, she's excited to showcase the teenage talent of co-creator Zelda. Per THR, Dunham said she "cannot wait for people to see Zelda's brilliance come to life." Kevin Reilly, HBO Max's chief content officer, also described Zelda as having a "particular ability to speak to and about her generation with humor and relatability, only brought further to life by this incredible cast."

When Generation's pilot was first ordered in August, Zelda expressed her excitement on Instagram. "I am so incredibly grateful for all the opportunities that have presented themselves to me over the past three years," the 18-year-old wrote. "I have wanted to tell stories from the minute I could talk. This is everything."

Generation is Zelda's first major project and she's grateful to have Dunham by her side. She even called Dunham her "mentor and soul-sister." As for the dramedy itself, Zelda said, per THR, "I wanted to see myself and kids my own age represented on TV in a way that felt real, without judgment or nostalgia." Millennials, move aside, Gen Z has arrived.

More like this
Here’s What Happens To Bill & Frank In 'The Last Of Us' Video Game
By Brad Witter
Linda Ronstadt’s “Long Long Time” Plays A Pivotal Role In The Last Of Us
By Brad Witter
'Stranger Things' Finn Wolfhard Is “Proud” Of Noah Schnapp For Coming Out
By Sophie McEvoy
Michael B. Jordan Tackled His "Public Breakup" With Lori Harvey On 'SNL'
By Brad Witter
Get Even More From Bustle — Sign Up For The Newsletter
From hair trends to relationship advice, our daily newsletter has everything you need to sound like a person who’s on TikTok, even if you aren’t.