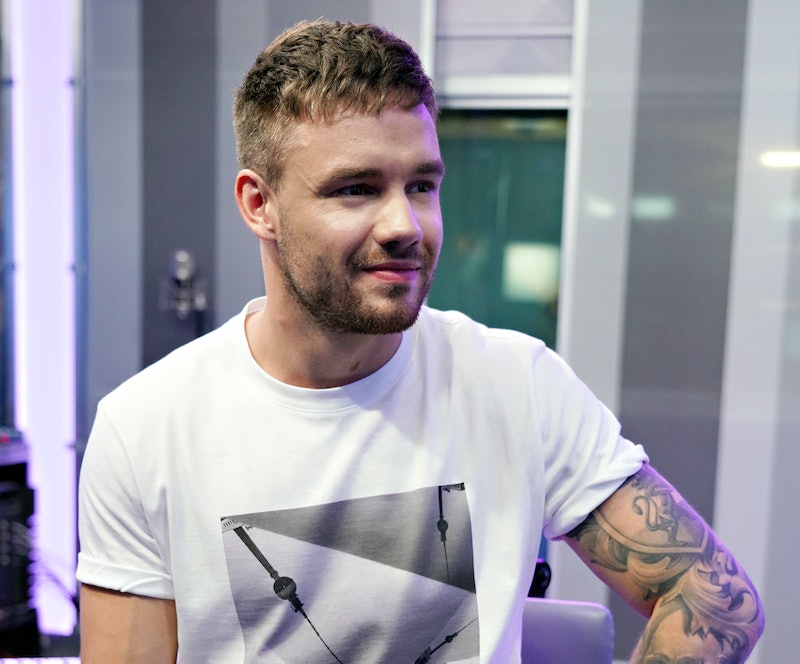 One Direction fans have been waiting for a reunion since their favorite boy band initially went on an indefinite hiatus in 2015. But going off of recent events, Directioners might just have to wait a little bit longer. Liam Payne's new One Direction comments suggest that not only is a reunion not coming soon, it might never actually happen.

The singer appeared on the Table Manners with Jessie Ware podcast, in an episode posted on Tuesday, Oct. 15, where he opened up about his experiences in the band. While he said that One Direction's hiatus was initially "really scary" for him at the time, Payne is now glad that he was forced to take a break. "I needed to stop, definitely," he said, as reported by Entertainment Tonight. "It would have killed me. One hundred percent."

Payne continued, telling host Jessie Ware that he was "definitely overworked" in the band and that the hiatus has allowed him to truly learn how to be independent. He didn't even learn to drive until after the band broke up. "There's no stop button. You've got no control over your life. That's why I lost complete control of everything," he said. "I remember getting to therapy the one time and the guy was like, 'What do you like to do?' [And I said,] 'I don't know. I haven't got a clue.'"

The 1D alum previously opened up about the struggles of being in the band in a June 2019 interview with Australian Men's Health, even admitting that he resorted to heavy drinking at times. "It’s almost like putting the Disney costume on before you step up on stage," he explained. "And underneath the Disney costume, I was pissed quite a lot of the time because there was no other way to get your head around what was going on."

Payne's last memories of One Direction don't sound too appealing, but the singer still didn't squash the idea of a reunion in the future. But, he did tell Ware that he's happy right now — as a solo artist. "I feel like everything's working out nicely now," he said. "It took a long time to get to this place and I'm glad that I'm at this stage of my life now."

Payne isn't the only One Direction alum enjoying the solo-singer life either. Most recently, Harry Styles released a motivational new single, "Lights Up", while Niall Horan came out with a rock-and-roll anthem of his own. Meanwhile, Louis Tomlinson and Zayn Malik have also released new music this year. Reunion or no, One Direction is still putting out hits, just not in the way fans might hope.

More like this
The Jonas Brothers' New Album Has A Very Meta Name
By Alyssa Lapid
The Spice Girls Are Set To Reunite At King Charles III’s Coronation
By Sam Ramsden
Cruz Beckham Teased New Music With An Adorable Nod To Mom Victoria Beckham
By Stephanie Topacio Long
Taylor Lautner Thought Taylor Swift's 2009 VMAs Interruption Was A "Skit"
By Alyssa Lapid
Get Even More From Bustle — Sign Up For The Newsletter
From hair trends to relationship advice, our daily newsletter has everything you need to sound like a person who’s on TikTok, even if you aren’t.