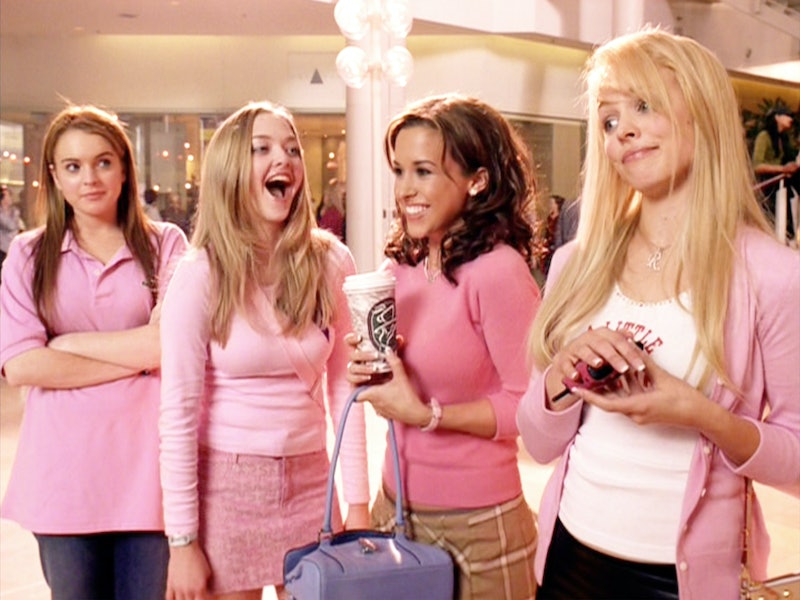 Gretchen, stop trying to make a Mean Girls sequel happen, it's not going to happen. Or, is it? On Saturday, Rachel McAdams' confirmed interest in a Mean Girls reunion, and she's not the first star to advocate for a sequel to the cult favorite film. McAdams discussed the potential sequel on the Heroes of Health: COVID-19 live-stream, during which a fan asked the actor if she would be interested in reprising her role as Regina George.

McAdams seemed interested in revisiting the iconic high school villain, but only if the story caught up with the cast in the present day. She said: "It would be fun to play Regina George later in her life and see where life took her!" Fans might also be curious to know where Regina ended up, whether she became an international lacrosse star or followed in the footsteps of her own "cool mom" by starting a family.

A modern-day Mean Girls might not be such a far-off idea, either. McAdams isn't even the first star from the film to express interest in this week. On Tuesday, Lindsay Lohan also expressed interest in revisiting Mean Girls during an appearance on the talk show Lights Out with David Spade. "I wanted to come back with a Mean Girls 2 with the same cast, work with Tina Fey, and the whole crew again," Lohan said. "That was really what I wanted, I was excited to do that. But that’s all in their hands, really."

Mean Girls, which premiered in 2004, remains a pop culture touchstone, and cast members been making noise about revisiting the movie for years. Back in 2016, McAdams got on board for a Mean Girls sequel during an interview with E! News, saying of the cast, "We got to have a reunion at a photo shoot a couple of years ago and it wasn't enough." She went on to hypothesize her character would be a mom, stating, "Regina's probably had a few babies who are plotting your demise in the womb."

Jonathan Bennett, who played Aaron Samuels, has also speculated on what his character would be up to, as per Teen Vogue. The Cake Wars host thought Aaron would be a perpetual party animal who never left college. Bennett also appeared in Ariana Grande's "Thank U, Next" music video, which paid homage to the cult classic film.

Fans certainly think a sequel would be like, so fetch, but it's unclear if any major studios are on board with the idea just yet. Mean Girls creators — writer Tina Fey and director Mark Waters — haven't publicly addressed plans for a reunion, either. However, Fey is working on a movie version of the Mean Girls musical, so someone please make sure McAdams and Lohan cameos happen.