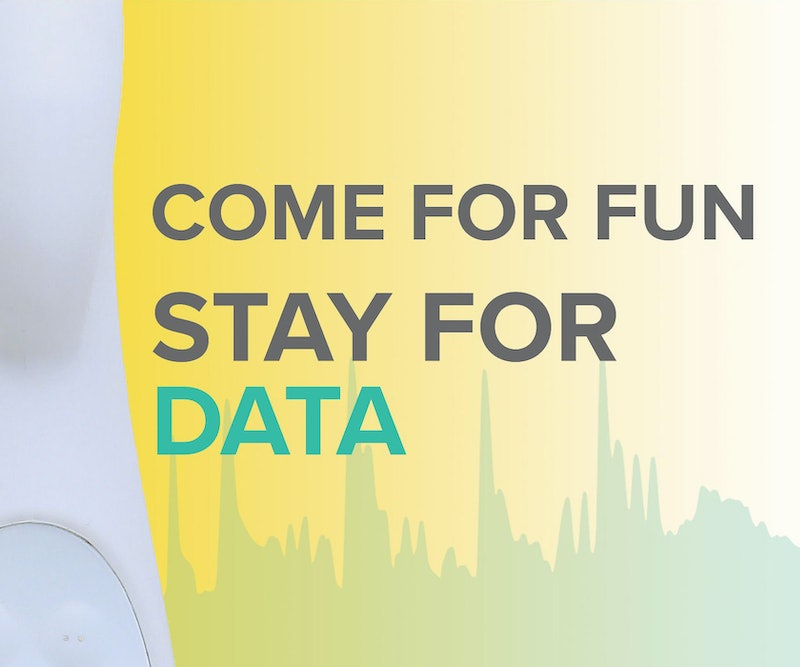 “It's not towards our mission and branding to be “explicit” or pornographic anyway,” James Wang, Lioness co-founder and CTO tells Bustle. “Because the idea is to normalize and destigmatize what is a fundamental and basic human function.”

That hypocrisy was highlighted in a recent controversy over an ad campaign that the sexual wellness company Unbound submitted to be shown in the New York City subway. The ads — which were created by popular Instagram artists and focused on the theme “self love” — were initially rejected by Outfront Media, the company that approves MTA ads, for breaking two New York laws: one that “prohibits the dissemination of indecent material to minors” and one that “prohibits the public display of offensive sexual material.” After an internet outcry, Outfront agreed to work with Unbound on making the ads MTA-acceptable.

Lioness knew that story — and they knew going in that they were going to have to be crafty about how they advertised their products. And their ads, while subtle, are “the first time orgasm has been allowed in an outdoor ad,” Klinger says. Considering the fact that Lioness is the first company to chart orgasms in a way that appears completely non-sexual to the uneducated eye, this makes sense.

Klinger says there could possibly be pushback once people know what those charts actually depict. “But there is also the same possibility that other people will find it equally refreshing to see more topics that were once considered taboo addressed in a public space,” she says. “I think this is especially true for a topic like female sexuality, which has been used by some advertisers in the past to add some ‘sexiness’ to whatever they were selling, but not female sexuality when it's in the context of a woman owning her own sexuality and sexual pleasure.”