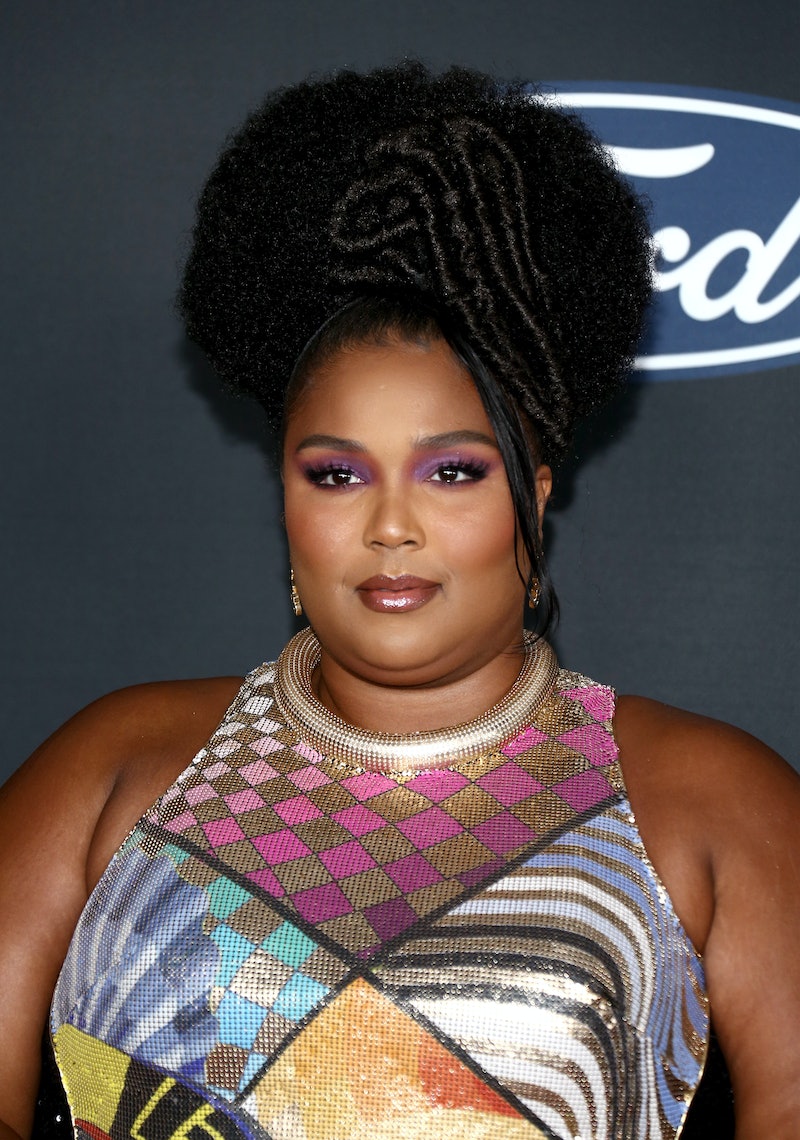 Proving she’s 100% that reform activist, Lizzo explained the concept of abolishing the police in a series of impassioned TikTok videos. The “Truth Hurts” rapper shared the clips to her Instagram Story on June 9 and touched on what police reform would look in the wake of nationwide Black Lives Matter protests following the death of George Floyd. In the clips, Lizzo urged her followers to imagine alternative scenarios where first responders are, amongst other possibilities, properly trained to de-escalate specific situations and actually held accountable for their actions.

Lizzo prefaced her message with a clip of her dancing in front of a tweet that applauded the successful efforts to get the Minneapolis City Council to pledge to dismantle the city’s police department. She then made the case for abolishing the police. “Imagine a world where properly trained people are called during times of crisis, instead of people who get six months of training and have been negligent on the job, aka killing people and getting away with it,” Lizzo said. “Imagine [cases] being handled by people who know how to de-escalate.”

She continued, “Imagine violent crimes being handled by people who are taught to deal with violent crimes and won't be scared for their life and accidentally kill an unarmed person based on the color of skin. Imagine the abilities of people who are actually trained in their fields coming through to actually help settle these issues — and not thugs with guns.” Lizzo concluded, “So, abolish the police as we know it, and imagine a safer future for America.”

Lizzo’s video comes after she joined John Legend, Rihanna, Ariana Grande, Billie Eilish, and more music industry stars in signing an open letter addressed to New York politicians and the New York Police Department to demand police reform. The letter, made public on June 9, also urged the politicians to repeal 50-A, a law that protects police officers’ personnel disciplinary records from the public. “We mourn the killing of George Floyd and the unnecessary loss of so many Black lives before his,” the letter read, in part. “We must hold accountable those who violate the oath to protect and serve, and find justice for those who are victim to their violence.”

The flutist has been vocal about her support for the Black Lives Matter movement and has urged her non-Black fans to show up, too. “POC who are not Black, white people, influencers, celebrities: You guys have seen this, you are upset, you are outraged," Lizzo said on Instagram on May 30. "So speak on it, show up, donate to some of these places, and realize that police brutality is not solely a Black issue… It is happening all the time, everywhere. This is your problem, too."