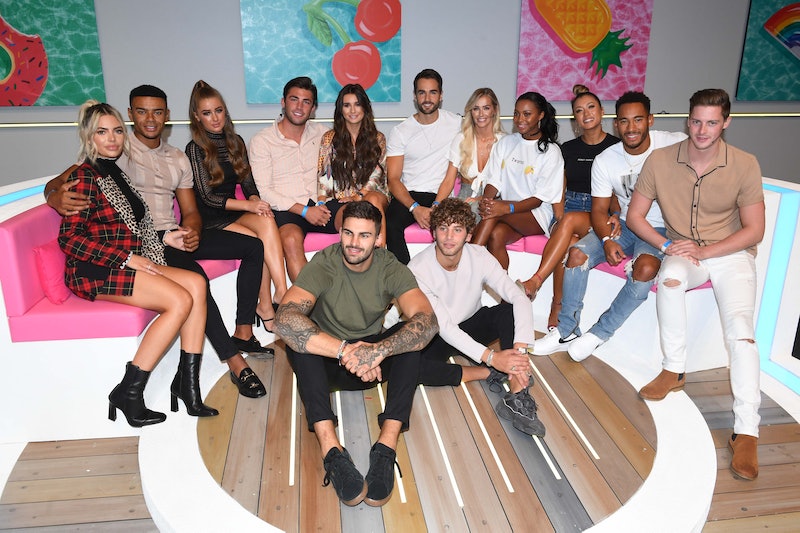 It is March, which means we are three months away from Love Island series five, and, of course, the rumour mill has already begun churning away. On March 6, the Mirror reported that U.S. Instagram queen Braelin Kail Peery had been approached to be on Love Island, which got fans of the show very excited. However, after a little digging, I've found out what's really going on with the rumoured contestant for Love Island 2019 — and, trust me, you're gonna want to hear this.

With 9,003 followers on Instagram and 21.6k on Twitter, Peery certainly has the social media profile of an islander. On March 5, the 20-year-old model revealed via Twitter that she had been approached by the Love Island producers to be on the show. She wrote: “i really just got asked to be on the show love island ... ” And, of course, it was absolutely no time at all before Peery's Twitter followers started weighing in on whether she should go on the show. One wrote, “girl u better hop on that plane," another said "omg.... do it.....", and one simply wrote: "Free holiday."

After hearing from her fans, Peery responded: “i. im. IM 20 AND HAVE NEVER BEEN IN A RELATIONSHIP BEFORE. I CANT ALREADY BE GOING ON LOVE SHOWS.”

Either way, Peery is absolutely Love Island’s type on paper. The 20-year-old has racked up a seriously loyal following on social media. She is completely gorgeous, and you only have to scroll down her Twitter feed for a second to see she has a pretty wicked sense of humour.

Maybe most importantly, she is currently single and fevealed she identifies as bisexual on Bisexual Visibility Day, writing: "ALRIGHT EVERYONE IT IS #bisexualvisibilityday AND ID LIKE TO LET EVERYONE KNOW THAT AFTER ALL THE CONFUSION OF GROWING UP AND SEXUALITY AND THE NOT KNOWING. I HAVE FINALLY COME TO TERMS WITH WHO I AM AND THAT WOULD BE BISEXUAL (yes girls AND boys). MWAH THANKS FOR COMING." After Katie Salmon and Sophie Gradon appeared on Love Island UK 2016 as the first queer couple, I'm so ready for another gal to come on the show and wave the flag for all the bi girls out there.

I couldn’t be more excited that the Love Island rumour mill has started churning, and would love to see Peery in the villa this summer — whether that's in the UK, the U.S. or wherever. If you fancy a shot at finding love this summer on the UK version of Love Island, the applications are still open.