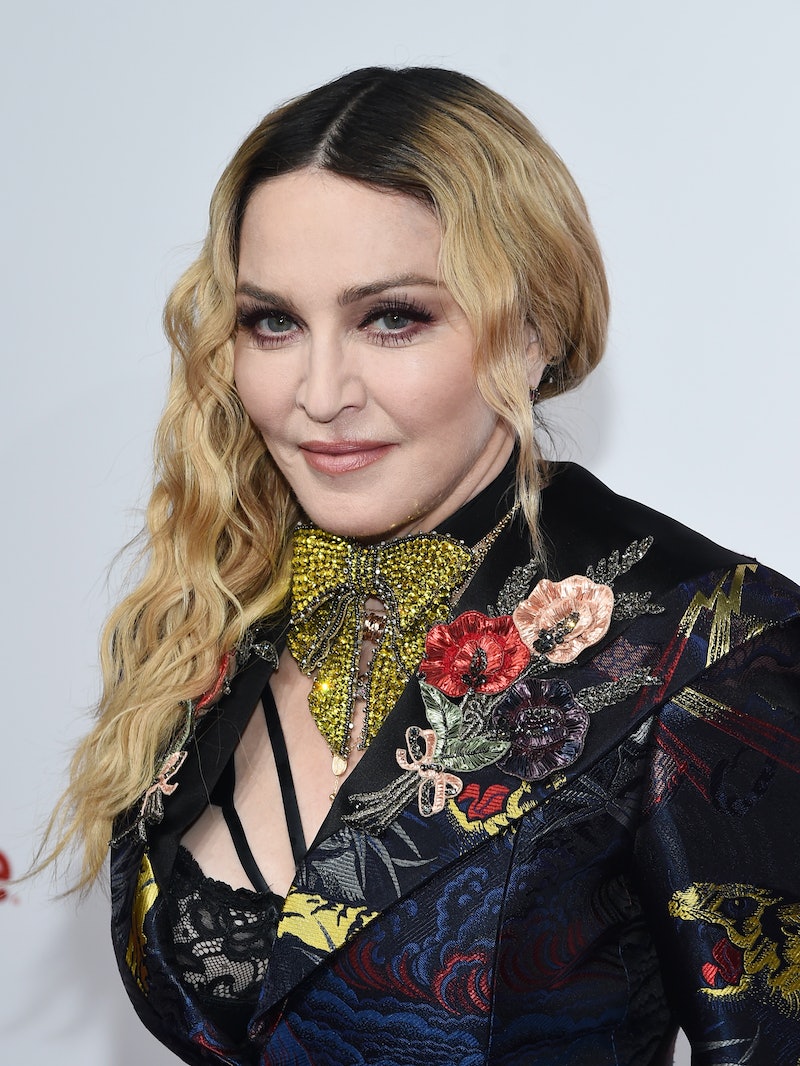 Despite her previously denying claims that she was in the process of expanding her family through adoption, Madonna has now confirmed she adopted twin girls from Malawi. The singer took to Instagram Wednesday, where she revealed a sweet photo of herself with her two girls and a loving message announcing the adoption. The photo shows Madonna holding hands with her daughters, who are wearing matching outfits.

"I can officially confirm I have completed the process of adopting twin sisters from Malawi and am overjoyed that they are now part of our family," Madonna began her announcement. "I am deeply grateful to all those in Malawi who helped make this possible, and I ask the media please to respect our privacy during this transitional time." She then concluded, "Thank you also to my friends, family and my very large team for all your support and Love!"

At the end of January, reports surfaced that the 58-year-old filed to adopt two more children from Malawi. However, the "Material Girl" singer released a statement to People shutting down the claims: "I am in Malawi to check on the children’s hospital in Blantyre and my other work with Raising Malawi and then heading home. The rumors of an adoption process are untrue."

It seems Madonna was just trying to keep her business to herself for a while as she went through the adoption process. But whatever the reasoning for previous her denial, what should be celebrated is that the "Vogue" creator is now giving two girls a loving home.