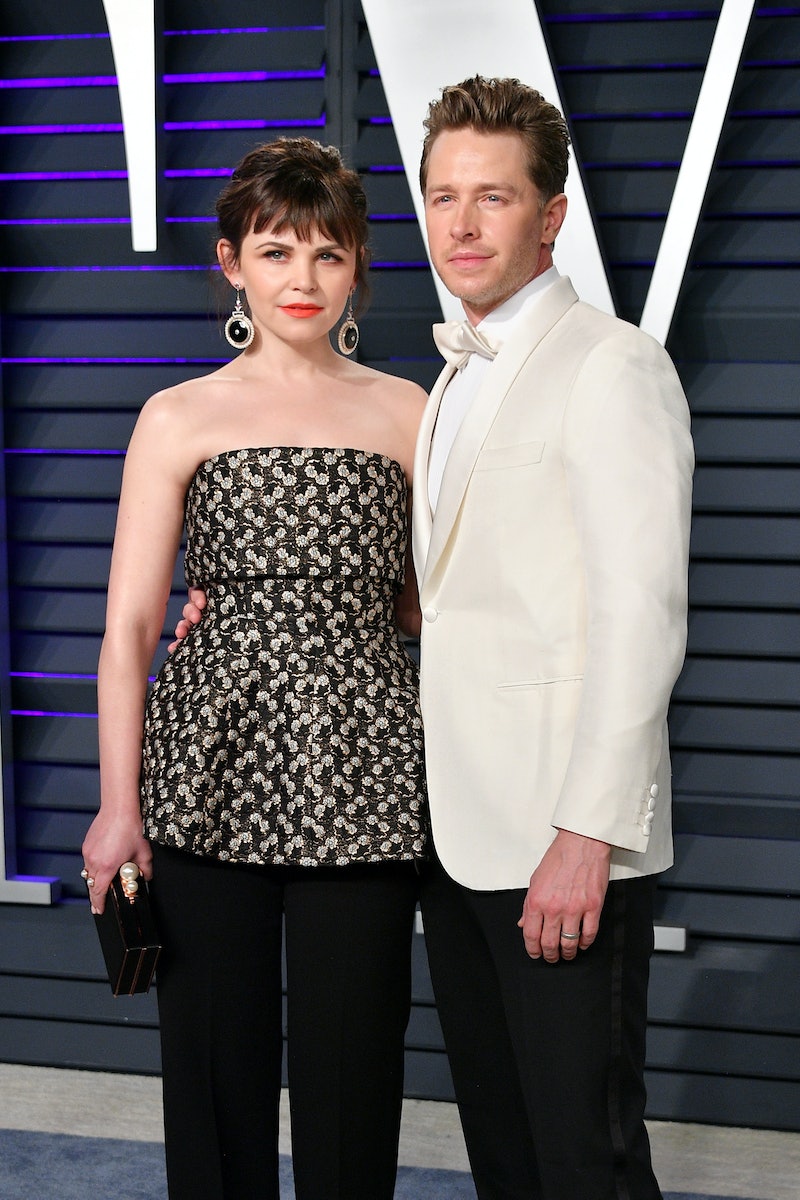 A new show beginning is a great thing for many reasons. A whole new world of entertainment. A whole new marathon-able show. And of course, a whole new cast to totally stan over. With such an array of babes in the bill for Manifest, it is hard to pick one that stands out as crush worthy. The hit U.S. show has finally hit our shores, over on Sky One, however for one star, Old Blighty is far too familiar. That's actor Josh Dallas, who is one of the main stars in the show.

After he graduated high school, the actor spent 11 years in the UK working with renowned organisations like the Royal Shakespeare Company and the English National Opera. Speaking to Backstage, he explained that after being offered a place in a British drama school, it was an offer he couldn't refuse.

"I got a letter from this one called Mountview Conservatoire for the Performing Arts in London, England, telling me that they were giving me the Sarah Exley Scholarship. It was basically a free ride that paid for everything, and it was given to an American every three years. I’d never left the United States, much less Kentucky or Indiana, so I said yes."

After he graduated and worked with all of those big shot companies, it was up and up for Dallas. He is recognisable to most Marvel fans as Fandral from Thor and of course as Prince Charming in the utterly compelling Once Upon A Time. It was on the hit fairytale focused show that he met co-star Ginnifer Goodwin. The pair ended up with their very own fairytale romance and a wedding and two kids later, they are still going strong.

Dallas is currently starring in hit U.S. show Manifest which has proven to be a massive hit with fans and critics alike. The show is all about a mysterious flight which disappears from air traffic control after a particularly horrific dose of turbulence. When the three hour long flight lands, the passengers are shocked to see a huge police presence and crowd on the tarmac. Seemingly the plane had actually disappeared and it was assumed that all on board had perished. Not only had all 191 passengers been presumed dead — but five years had also passed.

In the five years since the plane went missing, the lives of the passengers' family and loved ones, and the whole world, had moved on. Whereas every single one of the passengers hadn't aged, or changed one bit. Well, actually, as the story unfolds we see that they have in fact changed quite a bit. Not only had they lost five years, but also they have gained a whole host of powers they didn't have before. Suddenly mysterious voices in their heads begin to guide them and as well as that they have the ability to see events before they happen. Leaving them feeling that maybe this whole thing happened for a reason.