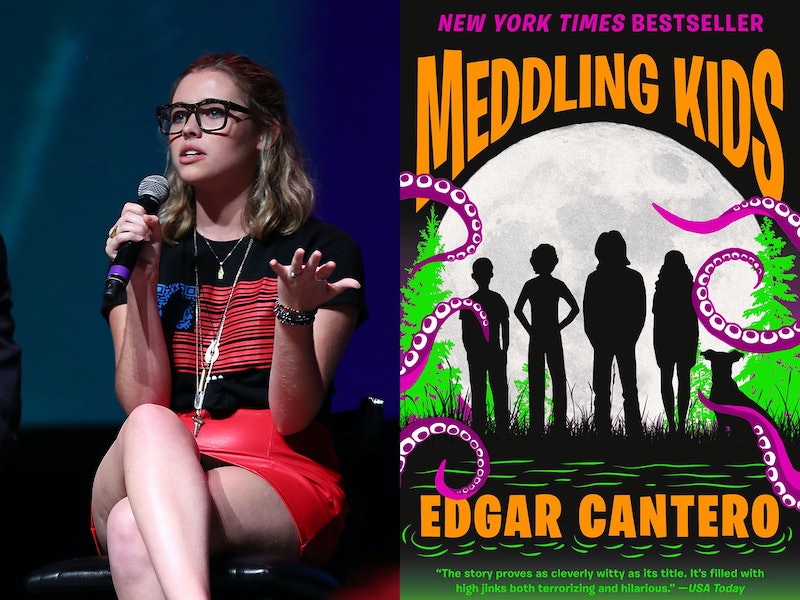 After igniting a gun law reform movement that has inspired the nation, the founders of March for Our Lives have now published a book to share their experiences. Out today, Glimmer of Hope: How Tragedy Sparked a Movement features essays by Emma González, Jaclyn Corin, Cameron Kasky, Matt Deitsch, and others, and shows how the student were able to cope with their grief and anger after the tragic mass shooting at Marjory Stoneman Douglas High School in Parkland, Florida in February 2018, in which 17 people were killed and 15 more injured. Ultimately, these students channeled their rage into action and began a powerful activist movement. In this book, they detail exactly how it all happened.

In keeping with the spirit of the movement, 100% of the authors' profits from the book will be donated to the March For Our Lives Action Fund, and Penguin Random House will also be donating a percentage of their own profits.

But once you've finished Glimmer of Hope, what are you going to read next? March for Our Lives co-founder Delaney Tarr shared with Bustle six books that inspire her to keep fighting — maybe you'll find a little bit of inspiration in them, too.

Glimmer of Hope: How Tragedy Sparked A Movement by The March For Our Lives Founders, $18, Amazon or Indiebound