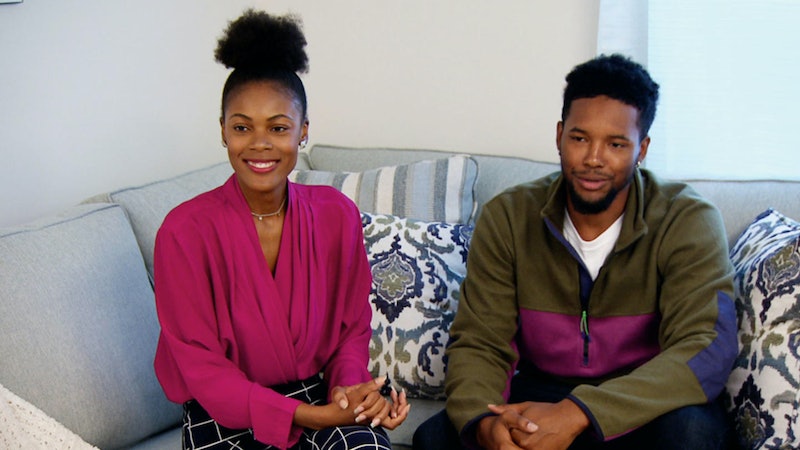 Married at First Sight fans will soon find out whether or not Season 9's couples decided to stay in the marriages or get divorced after the six-week experiment. But while some relationships inevitably won't last, the show itself is still holding strong. Not only will Married at First Sight return for Season 10, but production is already underway.

According to the official Married At First Sight casting page on Facebook, MAFS Season 10 will take place in Washington, D.C. On March 12, the page announced producers were looking for D.C. residents who are "single, brave, and ready to take the ultimate leap of faith." Since that announcement, applications for Season 10 casting have been closed, so apparently the show has already found their next crop of singles ready to get married and try to find love with a stranger.

On March 18, the website Reality World reported that anyone interested in joining the Married At First Sight cast had to be available for interviews on June 22 and 23, June 28 through 30, and August 1 through 11. Those casting interviews are usually taped and shown during the first episode of every season, which means that filming for Married At First Sight Season 10 has probably started.

The premiere date has not been officially announced yet, but since Season 6, the show has kept a pretty regular two-season a year schedule, with one dropping in January and another around June/July. It's likely, then, that MAFS Season 10 will arrive sometime in January 2020, with an 11th season to follow at the beginning of summer.

That's right: Married at First Sight's 11th season is also already underway, so fans have plenty of strangers-getting-married content to look forward to. On Aug. 5, the MAFS Facebook casting page announced they were casting for singles, and that Season 11 will take place in New Orleans, Louisiana.

So while the show does a great job at keeping spoilers about what the couples decide to do in their relationships under wraps, production has has been very open about the future of the series. With Season 9 wrapping up, it's likely that Lifetime will share some information about Married At First Sight Season 10 — at least, that's what fans are hoping for.