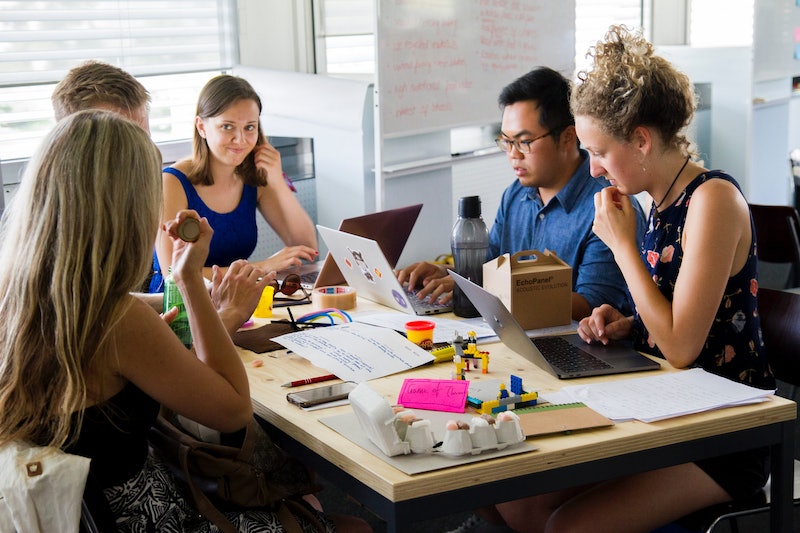 Mental health in the workplace was the theme for World Mental Health Day, which took place this past Oct. 10. Corporations all over the U.S. have started to place a heavier emphasis on mental health care, and research has shown that employees who are in good mental health are more likely to show up to work and spend their time productively. But two new studies have found that mental health stigma and barriers to access are still huge issues at work. Employees fear stigma when discussing mental health at work, and have a hard time finding a quality provider through their employer's insurance, according to the research. A survey from by DPG PLC, a company that hosts leadership and management courses, found that almost everyone thinks they'll be viewed differently for doing things like taking a mental health day, and more than half of people wouldn't tell a manager they were dealing with a mental health issue. And a report from ConsumerMedical, a health concierge company, found that more than half of employees in the U.S. have dealt with a mental health issue personally or through a family member in the last year. Even with the discussions happening about mental health care, mental health in the workplace is still a huge issue worldwide.