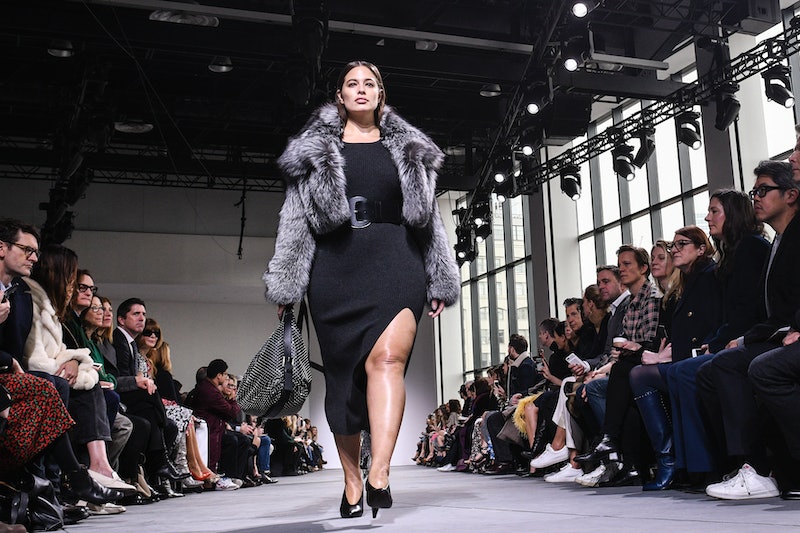 Michael Kors is saying goodbye to the fashion calendar, at least for now. He's one of many designers hoping to reimagine New York Fashion Week's role — and relevance — in a rapidly changing retail industry.

In "an effort to create a more streamlined approach on the sales floor,” the brand announced that they won't present during New York Fashion Week in September, instead moving the show to October/November 2020. They'll also reduce the number of collections they produce annually from 4 (Spring, Pre-Fall, Fall, and Resort) to 2 (Spring/Summer and Fall/Winter).

“I have for a long time thought that the fashion calendar needs to change,” Kors explained. “It’s exciting for me to see the open dialogue within the fashion community about the calendar—from Giorgio Armani to Dries Van Noten to Gucci to YSL to major retailers around the globe—about ways in which we can slow down the process and improve the way we work.”

Kors joins Gucci's Alessandro Michele who announced in May that the fashion house will showcase its collection just twice a year, down from its previous five shows annually. “We should not start over in the same way, breathless,” he said at the time. “It’s been too difficult. I want to start over with a breath of fresh air, with oxygen." Saint Laurent was the first major label to take itself completely off the Fashion Week schedule in April.

As the coronavirus outbreak continues to upend the fashion industry and its outdated business models, one can only assume that more designers will follow suit.