After a season-and-a-half of blissful, flashback-laden denial, the moment This Is Us (series directing by: Sarah Pia Anderson) fans have been dreading is fast approaching. With the second leg of Season 2 kicking off on Tuesday, viewers are holding their breath, anticipating the one punch-in-the-stomach storyline they've known was coming all along: Jack Pearson's death. And, for those who have not yet reached the "acceptance" stage of this upcoming grief, This Is Us star Milo Ventimiglia explained how he made peace with Jack's death.

In a new interview with Huffington Post ahead of the mid-season return ofThis Is Us (Elizabeth Berger, four episodes), Ventimiglia spoke about his character's impending demise and managed to offer his two cents on the fragility of life in the meanwhile. "We never know when we're going to die, so, I think knowing that, you have to approach life the way you approach life," he told HuffPost, citing this as his rationale for lending his tip-top acting chops to Jack's character, despite knowledge of the role's expiration date.

And, in keeping with the show's relentless tenor of "hard-earned life lessons," Ventimiglia continued,

"Hopefully, if you’re a good person and you put good out, you’re going to do that regardless of whether you get another day or another few years. He’s still the same man with the same direction and the same heart — he just meets his end before we want him to."

Back in 2016, just a handful of episodes into the first season of This Is Us, the searing emotional roller coaster of a family drama (whose parallel plot lines yo-yo back and forth between the past and present) dropped a pretty heavy bomb on its viewers: In the future, Jack Pearson is no longer alive. And, although the show made only a vague mention as to when his death would actually play out onscreen, the ominous morsel of information has hung over each subsequent episode like some kind of lurking shadow, nudging at white-knuckled fans every now and then, but never fully coming to fruition. 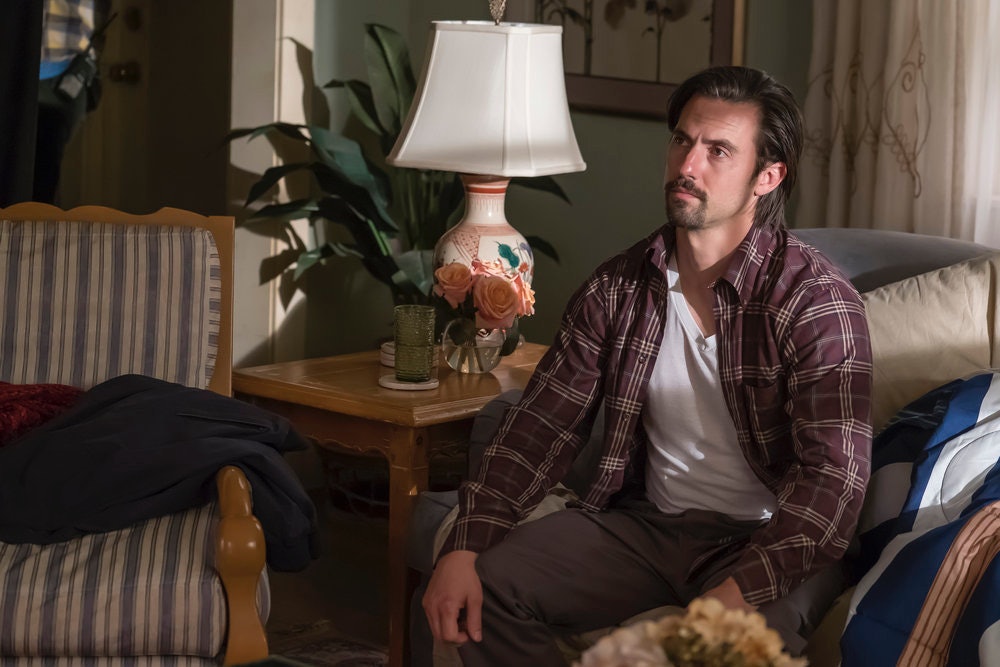 But — much to the woeful chagrin of This Is Us fans — it looks like Jack's onscreen death is nearly here. In characteristic This Is Us fashion, when speaking to HuffPost about how audiences might react to the death (the details of which still remain a mystery), Ventimiglia didn't sugarcoat anything. (Seriously, this show can feel like a real kick in the teeth sometimes.) "I don't think anyone is going to be really prepared for it," he said. "It's going to crush people."

And, while that's sort of a tough pill to swallow for fans who've spent the past two years laughing, crying, and, ultimately, falling head-over-heels in love with the Pearson family (and Jack, specifically), Ventimiglia's somber warning shouldn't come as much of a surprise. Because, as fans already know, if the year's rising class of knockout television series were competing for a roster of high school yearbook-style superlatives, This Is Us would probably make a pretty sturdy case for "most likely to reap considerable, widespread heartache." (Or, at least, give your local football-playing philanderer a run for his money.) After all, throttling its viewers with a seemingly bottomless arsenal of emotion-heavy plot lines is kind of what This Is Us does best.

In the same way that the upcoming season of This Is Us will force fans to mourn the loss of a character they've come to know and love, so too has it forced Ventimiglia to come to terms with saying goodbye to a character with whom he's evidently developed a deeply personal connection.

"Jack is a simple man, although complex internally. He doesn't let his family feel his pain, he doesn't let his family see his struggle," Ventimiglia told HuffPost, hinting vaguely at the circumstances that might eventually be responsible for his character's death. He continued, "The terrifying prospect is the ticking clock going against him." 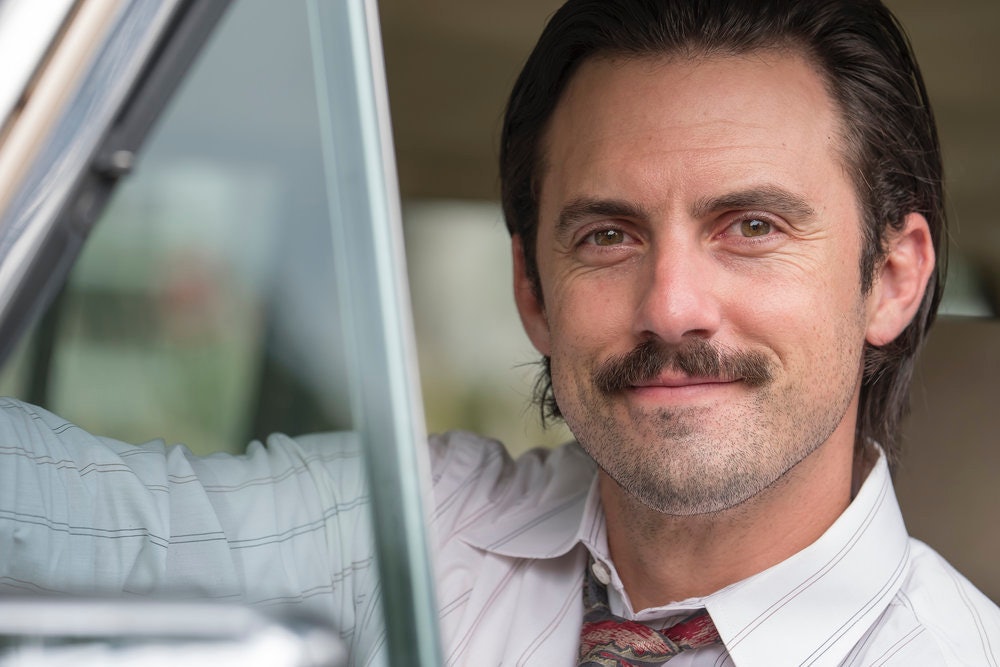 But, in keeping with the "this is just the way life is" tenor of the show, Ventimiglia explained how he's managed to come to terms with the loss of Jack. "We all know that Jack's dying soon, so I think as an audience that's a hard pill to swallow," Ventimiglia said, adding that perhaps the bitterest pill is understanding Jack's impact on his family.

But he explained how knowing that, at a certain point, Jack will "cease to be and those experiences are going to be the only things they're going to have to look back on to move forward in their lives" has kept him grounded in Jack's life, rather than preoccupied with his death. "So I've come to terms," he said. "I've come to terms with Jack and I’m prepared for his death."

While Ventimiglia seems to have already completed his journey in "coming to terms" with Jack's death, it might take fans a little bit longer to get there. But, if This Is Us has taught us anything up until this point, it's that time (as we've come to understand it) is merely a construct, and nobody's ever really gone.