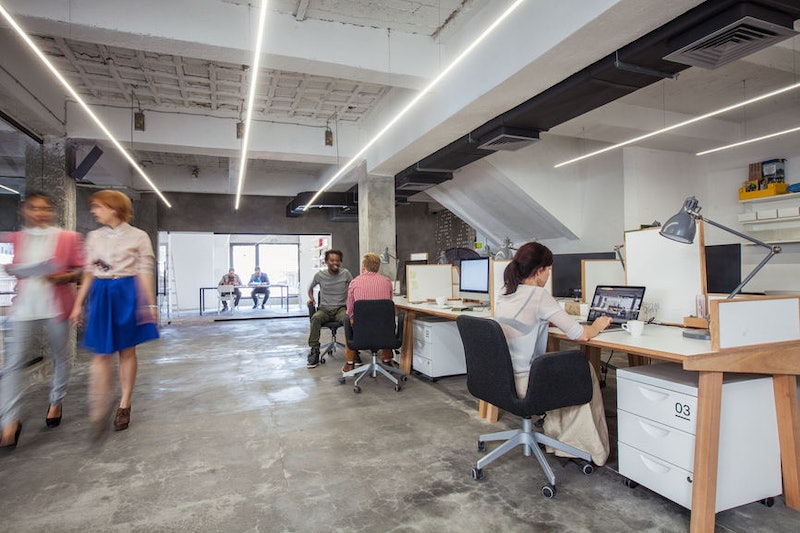 It's 2019. Last year was a year where inclusion took centre stage, following the release of blockbusters Black Panther and Crazy Rich Asians. But not everyone, it seems, is with this notion of racial inclusion. As the BBC reports, a recent study by academics at the University of Oxford found that name discrimination in the UK employment market is still so pronounced that some people are not getting hired because of their names. That's right, your eyes are not deceiving you. Your name could be a deciding factor in whether or not you get a job.

In a recent study by the GEMM Project at Nuffield College's Centre for Social Investigation (CSI), the group sent out 3,200 fake job applications for a range of different jobs, with the intention of seeing whether or not employers in Britain were discriminating against ethnic minorities. All of the imaginary characters behind these CVs were British citizens or had moved to the UK by the age of six and had the exact same cover letters, education, and experience. The only feature that differed between the CVs were the names used.

Despite having all the same information, those with "ethnic" names had to send on average 60 percent more CVs in order to receive the same number of call backs as those with anglicised names. 60 percent is a heck of a lot, but while I'm shocked, as a black Briton, I'm not totally surprised. Perhaps this exposes a prejudiced undercurrent in employers that has long sat beneath the surface.

In comparison to White British applicants, contenders from Pakistani, Middle Eastern, African, and North Indian backgrounds had to send out 80 percent more applications. Not cool. Another previous study titled "Are Emily and Greg More Employable than Lakisha and Jamal?" by The National Bureau of Economic Research concluded:

This kind of discrimination is also prevalent in other industries, and has caused some celebrities to change their name. Actor Sir Ben Kingsley, who was born Krishna Bhanji, told Radio Times that "as soon as I changed my names I got the jobs." Bruno Mars changed his name from Peter Hernandez because he didn't want to be stereotyped as a Latin singer, he told GQ. Dame Helen Mirren was born Ilyena Mironoff, but when she was 9 her father, who was Russian aristocracy, anglicised the family name to Mirren, as the Daily Mail reports.

Due to this level of discrimination, some people are calling for name blind recruitment, which would see universities and companies removing the names from applications to prevent unfair bias in recruitment. This is a policy employed by UCAS to ensure that a greater range of people have access to the same university opportunities. This change was announced in 2015 by former Prime Minister David Cameron who said "I want us to end discrimination and finish the fight for real equality in our country today... If you’ve got the grades, the skills and the determination this government will ensure that you can succeed." I'm hoping he's right.