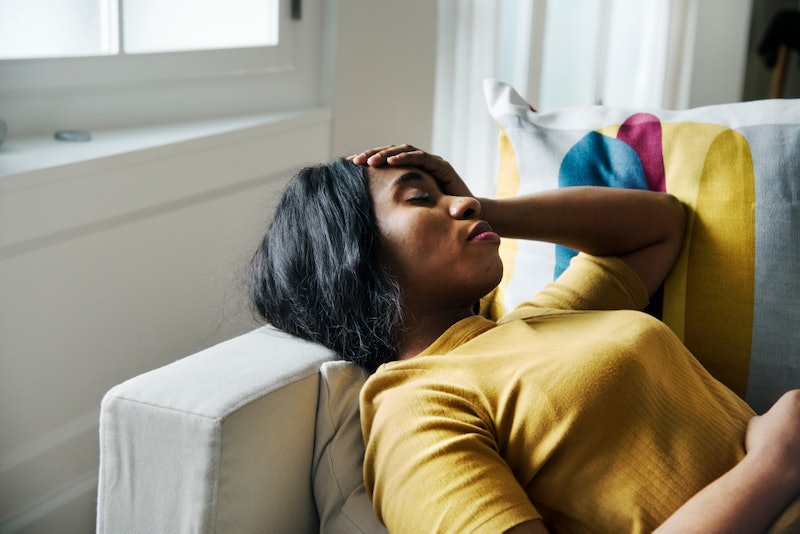 The study, published in the journal Heart, followed the sleep patterns and heart attack incidences of nearly 3,500 residents of Lausanne, Switzerland. The participants were between the ages of 35 and 75 during the study, which followed the nap patterns and heart health of participants for five years. And the study found excellent news for those who napped during the day either once or twice a week on average. Compared to those who didn't nap at all, this occassional napping almost halved the likelihood that someone would have a heart attack, stroke, or heart failure.

But if you love naps, don't celebrate too much yet. The study also found that people who take frequent naps don't improve their health health with all the extra daytime shut eye. The study defined frequent napping as taking 3-7 naps per week, and it found that the increased number of naps actually led to increased sleepiness.

The participants who took naps frequently tended to be older men who, on average, got more sleep at night than those who napped less frequently during the day. These frequent nappers, the study found, were actually more likely to experience exhaustion and daytime fatigue than those who napped less. And while more daytime napping didn't increased the likelihood of someone having a heart attack or stroke, the study found that it didn't lower their risk, either.

Significantly, the study also found that nap length was irrelevant in terms of heart health. Occasional nappers who improved their heart health by napping once or twice a week could nap for as short as five minutes or as long as five hours. Regardless of nap length, they still reduced their chances of developing cardiovascular disease.

And nap length is significant in younger people, too, but perhaps for different reasons. For example, a 2017 study published in the journal Health Psychology reported that when high school students took longer naps throughout the day, it didn't lead to increased inflammation throughout their bodies. However, when very short, minutes-long naps were accounted for, the study did find some indication that these naps increased young adult inflammation levels. And this kind of inflammation can potentially lead to heart problems later in life, according to Johns Hopkins Medicine.

However, afternoon naps seem to help young adults with memory retention, according to a 2017 study published in the journal Sleep. But the study also found that as adults age, the memory-boosting benefits of naps recede. This might be connected, the study concluded, to the frequency of napping and the amount of sleep that adults get otherwise.

So your relationship with your naptime rituals really depends on who you are, how old you are, and what your job and health needs are. But one thing seems clear: one to two daytime naps per week can significantly lower your risk of developing cardiovascular disease. So nap away, nappers!