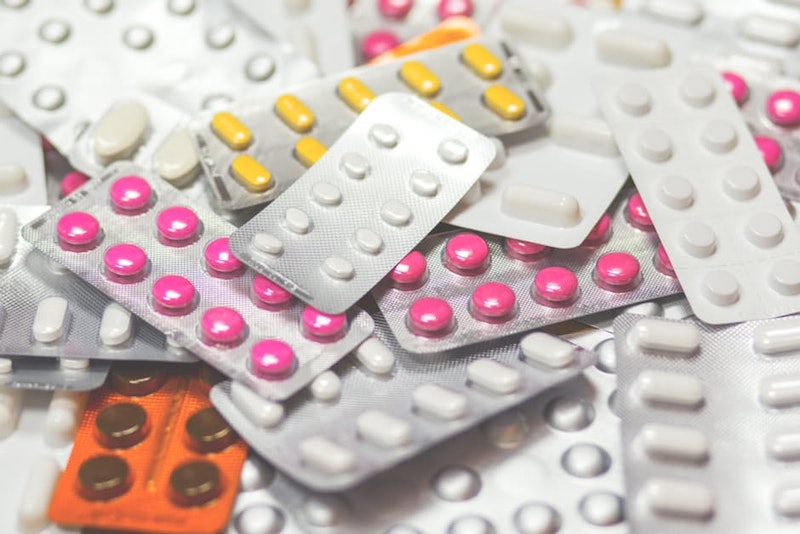 Antidepressants are ripe for a change. Their history has been one of significant advancement; since the first discovery of tricyclic antidepressants in the 1950s (by accident, during a tuberculosis trial), we've developed more refined versions, from MAOIs to today's very popular selective serotonin reuptake-inhibitors (SSRIs). A new age of antidepressant therapies may well be coming, though, not just in new ingredients, but in how we approach mood imbalances in the brain.

Antidepressant science is currently booming. Back in July 2016, we saw the beginnings of genetic and blood testing to get accurate dosage, and we rocked into 2017 with new information about the possibility of psilocybin, the active ingredient in magic mushrooms, as a source for future anti-depressant development. (Note that tests on this used psilocybin itself, not mushrooms, so don't take doses of something from your dealer and hope it'll work; that's not medically tested.)

Considering the spread of depression worldwide —the World Health Organization estimates that up to 350 million people around the world have it — this is hardly a minor-scale issue. And as science deepens its interest, we're increasingly coming across exciting new possibilities for the future of depression's treatment, some of which one day might make it onto our shelves and into our homes.